We have reached lockdown double figures now, what is so distressing is the UK death toll just in the last 24 hours has reached 569 people. Almost three thousand people in the UK have now lost their lives and many thousands more in countries worldwide. Italy and Spain are really struggling and that stupid orange buffoon that runs America has finally realised its serious and that America won't be 'open by Easter' 😠 Sorry for the sad status but its so real and very scary...this is not going away in a hurry.

Its the first day that I have felt a bit down and unmotivated, I didn't sleep well last night and struggled to get going this morning with nothing 'important' to be doing. This is not an attention seeking 'woe is me' post but I just want to keep an honest record of the less positive days as well. I know I have loads to be very grateful for, my family and friends are all safe and ok, I have loads of time to spend with Matt and the doglets and I don't have to put myself in harms way every day like our amazing key workers who are literally keeping our country going at the moment. We are going to join in with the clap for carers at 8pm again tonight, I'll try and film it. 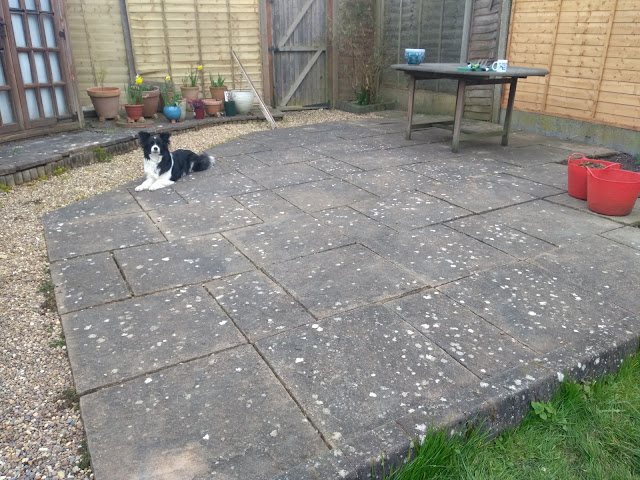 So after feeling rubbish this morning I finally got my butt in gear and finished weeding the patio as the sun came out! And I know how Spark feels in this pic 😂 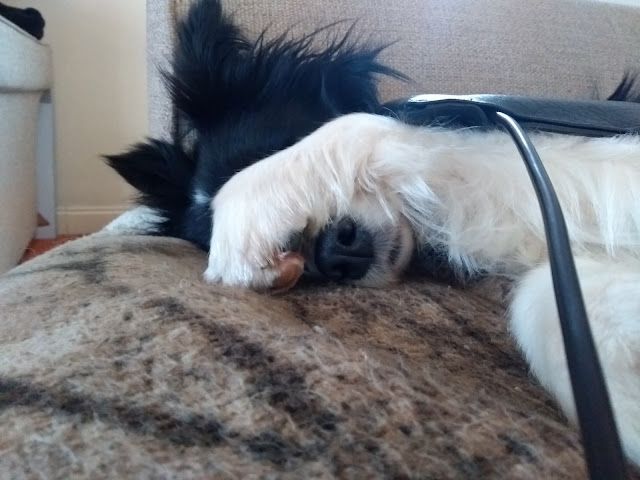 At lunchtime I set up a Hoopers 'course' in the garden and gave the shelties a whizz round. The two sables were driving on really well and Toad needed a bit more help but he really started to get brave! 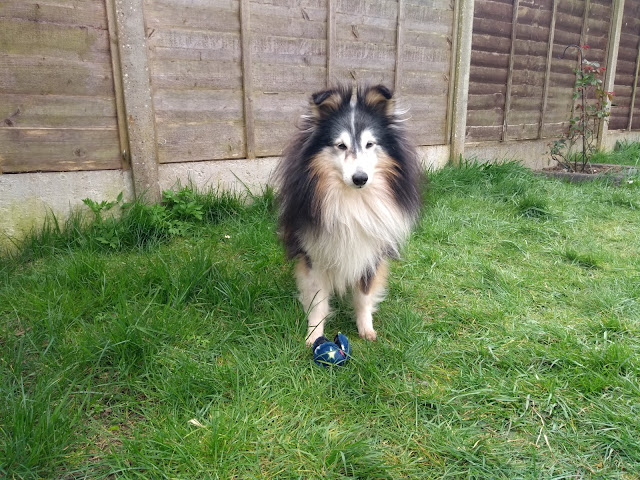 We had a nice walk this afternoon and did a group recall! 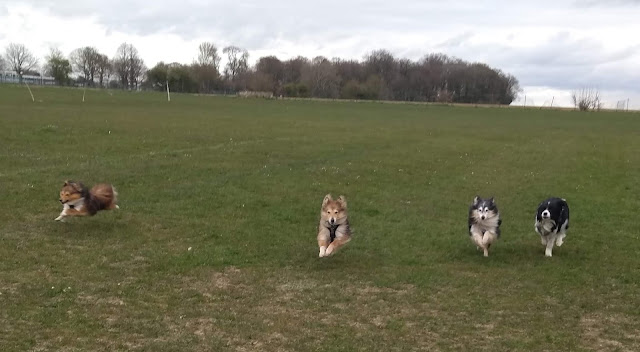 We also did a recall challenge which was hilarious...Toad cheated!! You line them up with the oldest at the front and youngest at the back and then call them one at a time starting with the youngest!