Little Rupert finally won into Grade 3 at Kelluki! He had three runs, two agility and a jumping and he went clear in all three! He won two and can 2nd (by 0.3 seconds!) in the other run! He was ready to win up earlier this year but obviously with the Covid situation there hasn't been any KC shows until now. Here is a video of his winning run 💛

Auntie Brooke did well too winning a grade 7 agility with a held dog walk...we were a bit surprised!!
Sparkle was flying but I made silly mistakes and got a refusal in two runs as a consequence! 💜
They were very tired after the show! 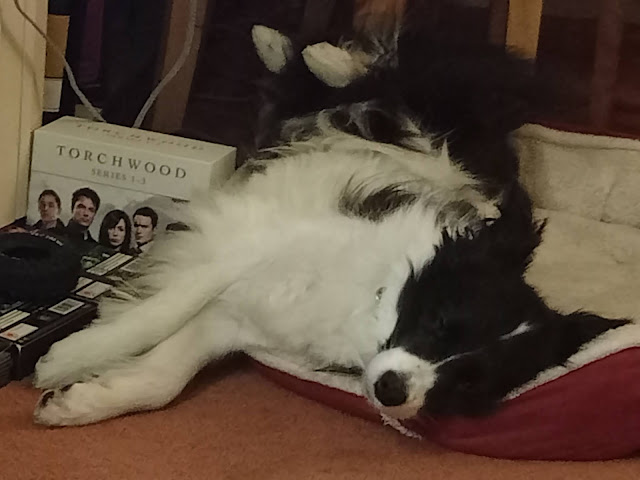 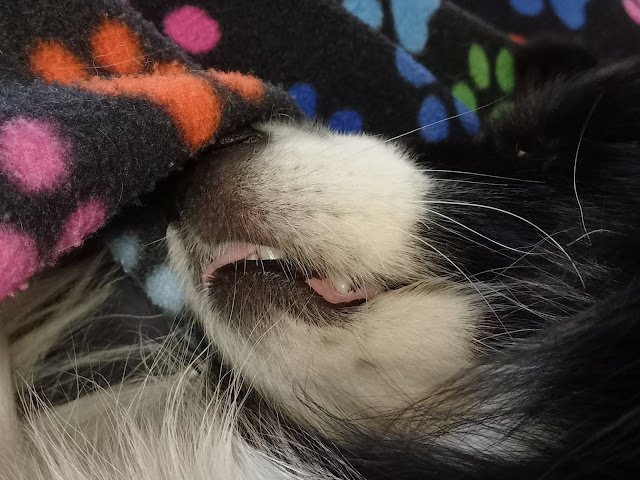 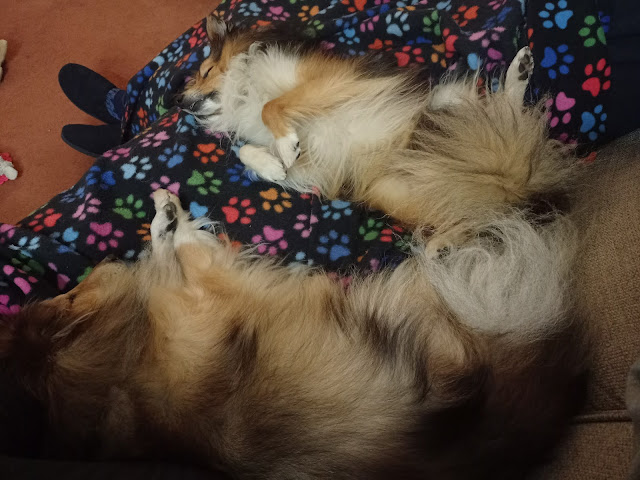 Brodie has had another pancreatitis flare up and Bru is so sweet looking after him...he loves his big brother! 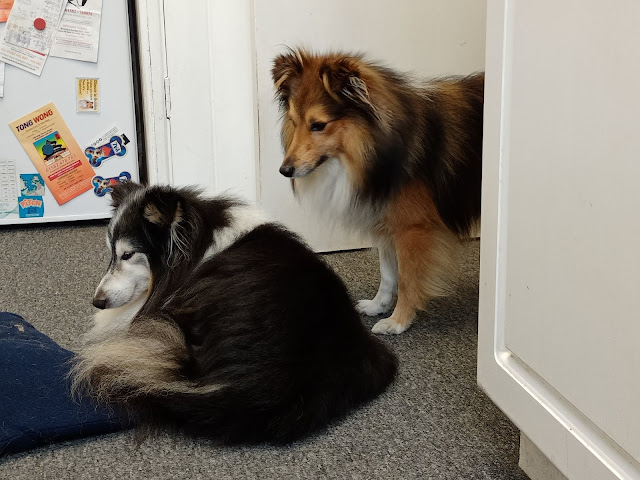 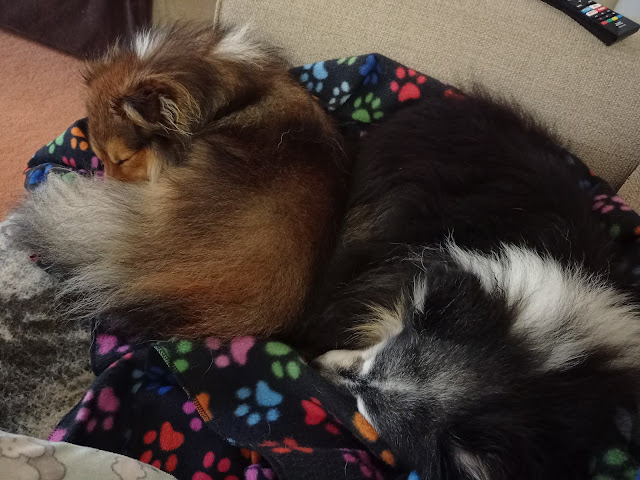 We are so impressed by how Kelluki have managed to go ahead with shows in a covid compliant way and we have still been able to have fun! So important when you have a young dog like Bru who is needing the ring experience. We have been there a few times to do independent agility shows but also our very first hoopers show! Brodie had been feeling better running up to it so I decided to give him a run and see how he went. He was really excited to be back in the ring again!! Here he is winning senior barrels 💙
And the boys with their prizes!! Kelluki do such lovely trophies! 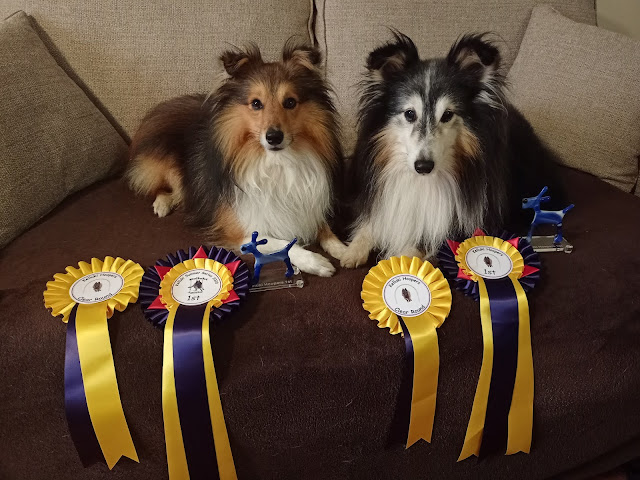 And I couldn't resist buying these professional photos of the boys in action! 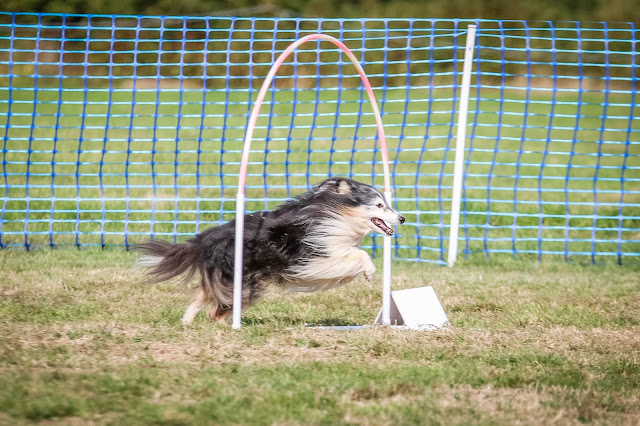 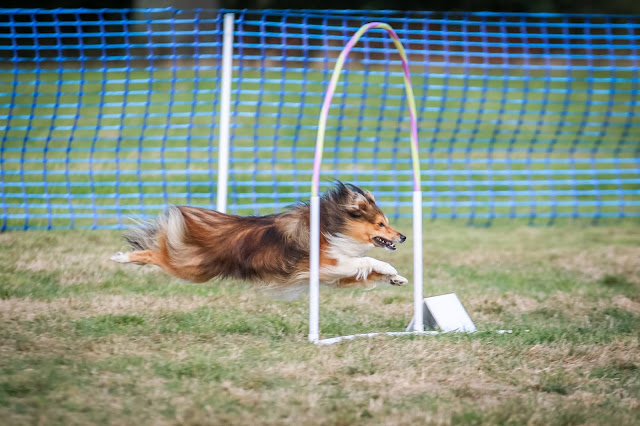 The girls had fun doing an agility workshop instead of competing at hoopers (although Brooke is entered into the next hoopers show...eeek!) This is Brooke bean being very clever...her send to the weaves was amazing! 💚
Sparkle even managed to watch some of the action quietly which is rare! 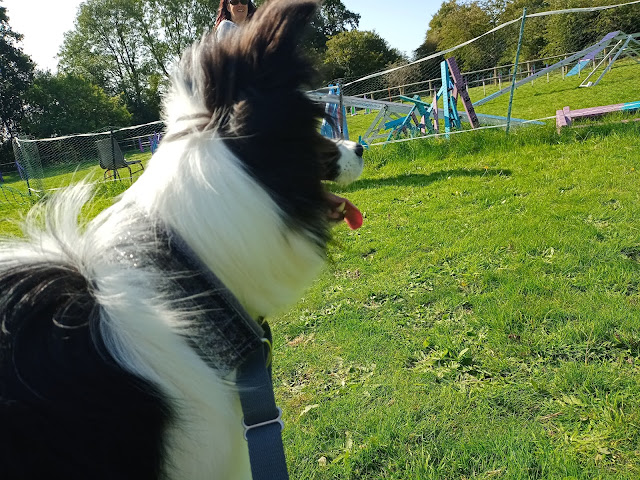