So on the last day of our stay at home holiday, I took Sparkle to a show to do one nfc run...mad or what?! The reason for the madness? A wooden seesaw! She has been doing my plastic one confidently for a couple of months (she is now 21months old) and recently has mastered aluminium seesaws as well. The problem is that you never know what you are going to get in the ring! So the hunt was on to find a wooden seesaw with rubber that she could play on. I noticed that one of the independent shows allows training rounds so off we went! My plan was a set of weaves and a seesaw in the ring for the first time. Well...clever puppy exceeded expectations :-) Perfect weaves and lovely seesaw-straight into position, tugged and waited for her release. Couldn't ask for more! Here she is with a bit of celebratory popcorn-it makes me laugh!!

It got me thinking though. Our first two dogs were not as lucky, they did club training once a week. All the equipment was wooden so at least that was consistent but we started competing them when training rounds didn't really exist. Brodie and Brax just kind of learnt on the job really! They hadn't been to different venues, worked on varying surfaces or met different equipment. Luckily for us (and says a lot about the nature of them both) that they just got on with it and worked! I would have loved to have seen how their agility careers had panned out had we known what we know now about training. 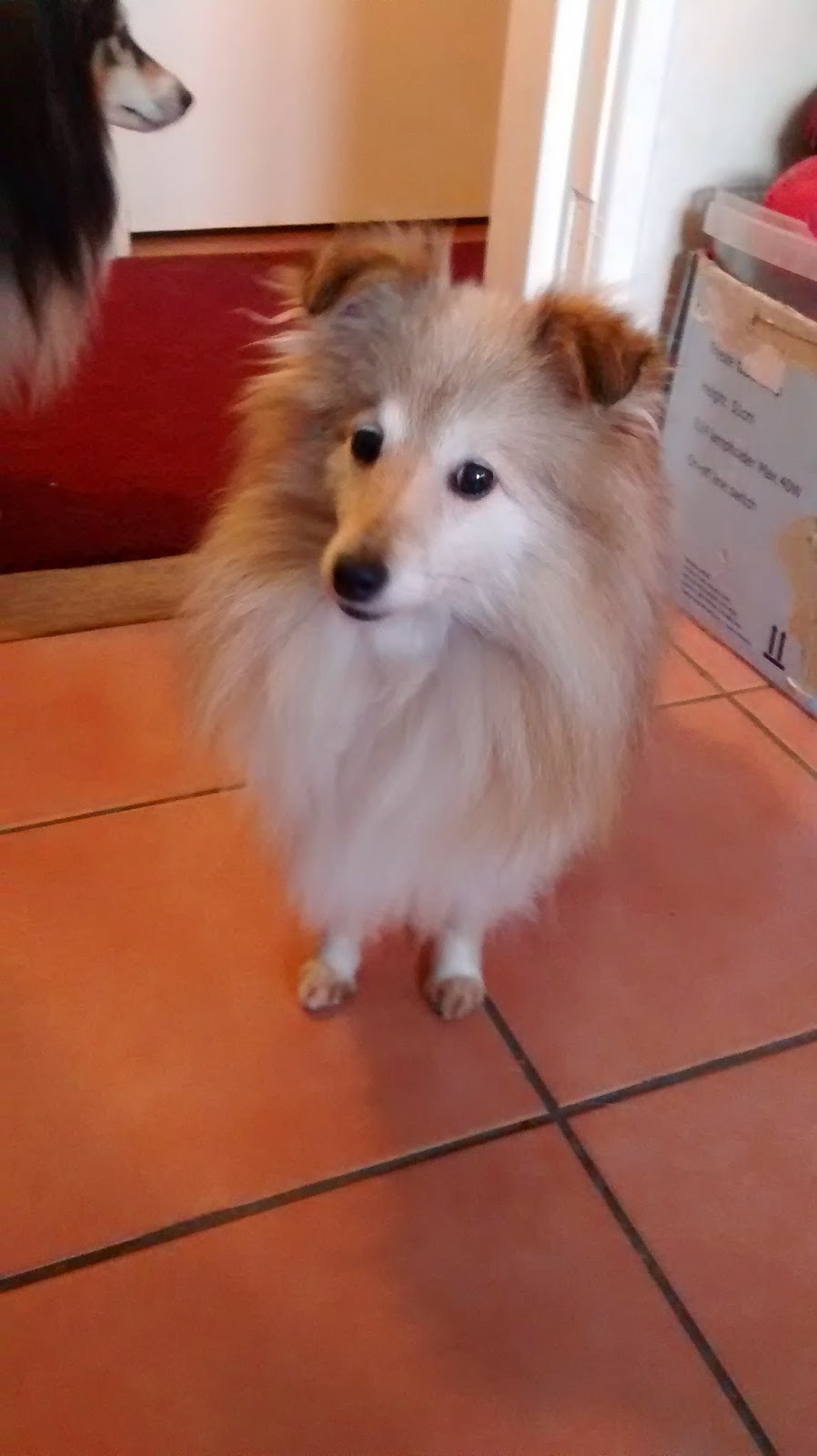 Sparkle is the first young dog that we have had since owning our own equipment. Brooke was 14 months when we got it and that was when she started weaves and contacts properly...her training up till then had been very sporadic with the odd lesson or workshop. Sparkle and Brooke have benefited loads from doing nfc runs and playing in the ring. Bracken was 3 before she started competing and Brodie was two at his first show. Brooke and Sparkle both were in the ring at 18 months but only playing nfc! I have done some jumping runs at KC shows with her for competition (as you can't do nfc) but there is no way she is ready to do agility in the ring yet. What is the hurry? 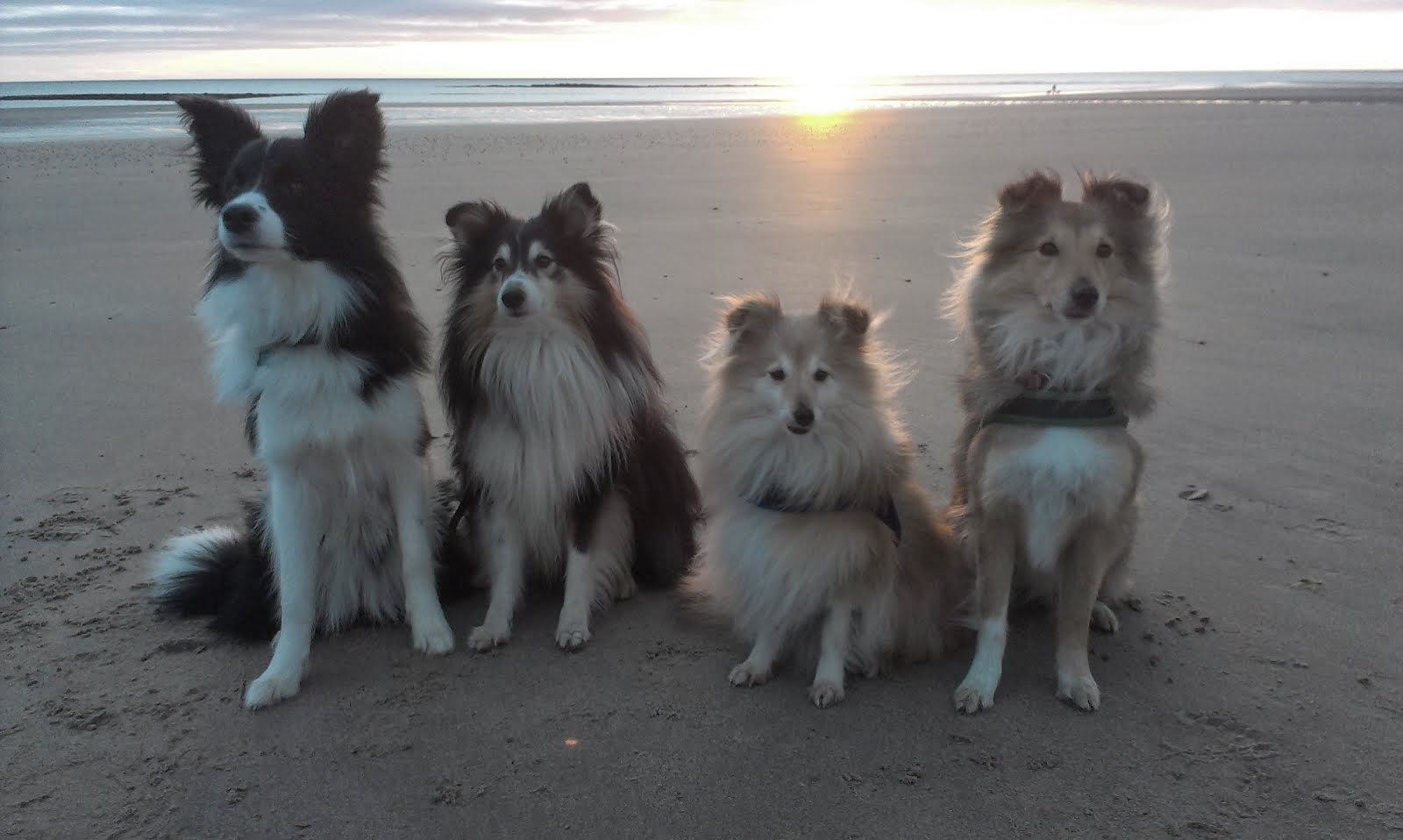 I know a couple of dogs who are the same age ish as Spark. One has gone up three grades since coming out in August and the other has gone up almost four grades and they aren't even two yet. Not meaning to get on my soap box but it makes me sad as both dogs already have ropey contacts and have slowed down since I saw them come out :-( Sparkle will be racing up and down in Grade 3 classes while they are tackling G6-7 and champ courses! Spark is still very much a baby, she gets tired mentally quite quickly and lacks stamina. I'm not saying that we are right taking so long but we want our dogs to be as happy and confident in their agility as possible. We do soooo much foundation work so when you come to trickier handling and things like seesaws they know their job already. I do think that training running contacts takes longer than stopped though, well thats my excuse!! 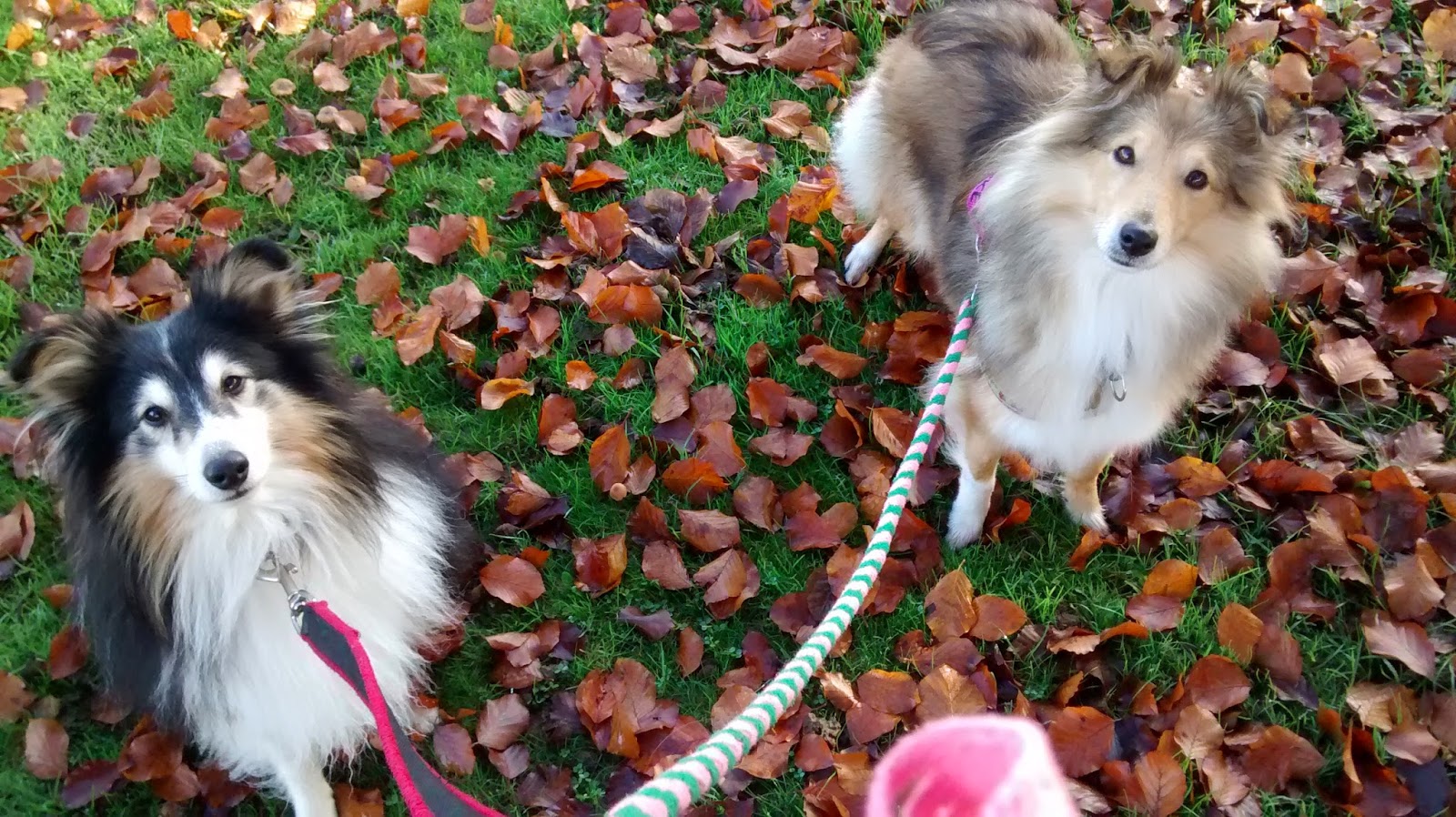