AJAXS
I know...three shows in one weekend? I shall explain but yes in brief I am nuts!! I decided to take Dolly to Ajaxs on friday as I haven't had the chance to do much with her over the past couple of months as all the KC shows we had entered didn't have the right classes for her being Grade 1. She was a really clever spaniel and did her weaves perfectly and even ended up 3rd in a competitive Novice Steeplechase so I was really proud of her! I did nfc weaves in the ring with Miss Sparkle as she had only done 6 in the ring before but she managed 12-yipee!! I also ran her in a Beginners steeplechase as it was a good chance for her to really stretch her legs and RUN! She had a pole down due to a late command by me but she managed to win it!! Jo-Ann and Queenie won the toy height so it was a good day for the J9 doglets!! 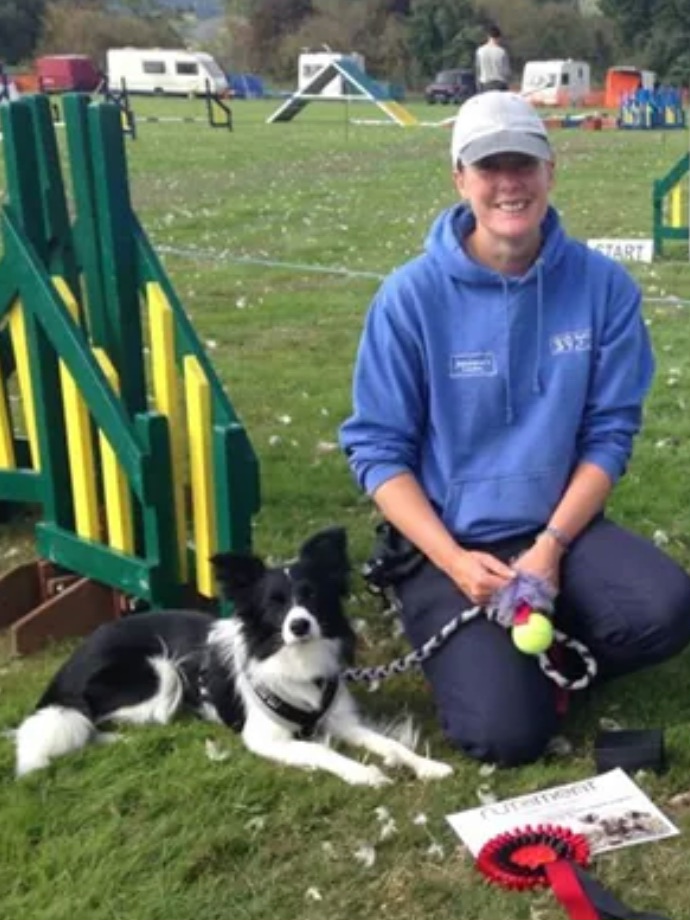 SOUTHAM
The day at Southam started off with the walking of an incredibly tricky 6-7 agility course. Poor Jennni with Rommy as it was her first Grade 6 show! The course was really interesting but I think there were only a handful of clears in small and medium. All of ours had faults or were eliminated but had fun in the process! Then it was the C5-7 jumping which was a flowing, fast course but quite tricky if you couldn't run (or do go rounds...not mentioning any names...Bracken!) Brooke and Rommy did really well in this coming 5th and 4th and were both the fastest G6 doglets! They also both managed to finish 2nd in the graded agility!! 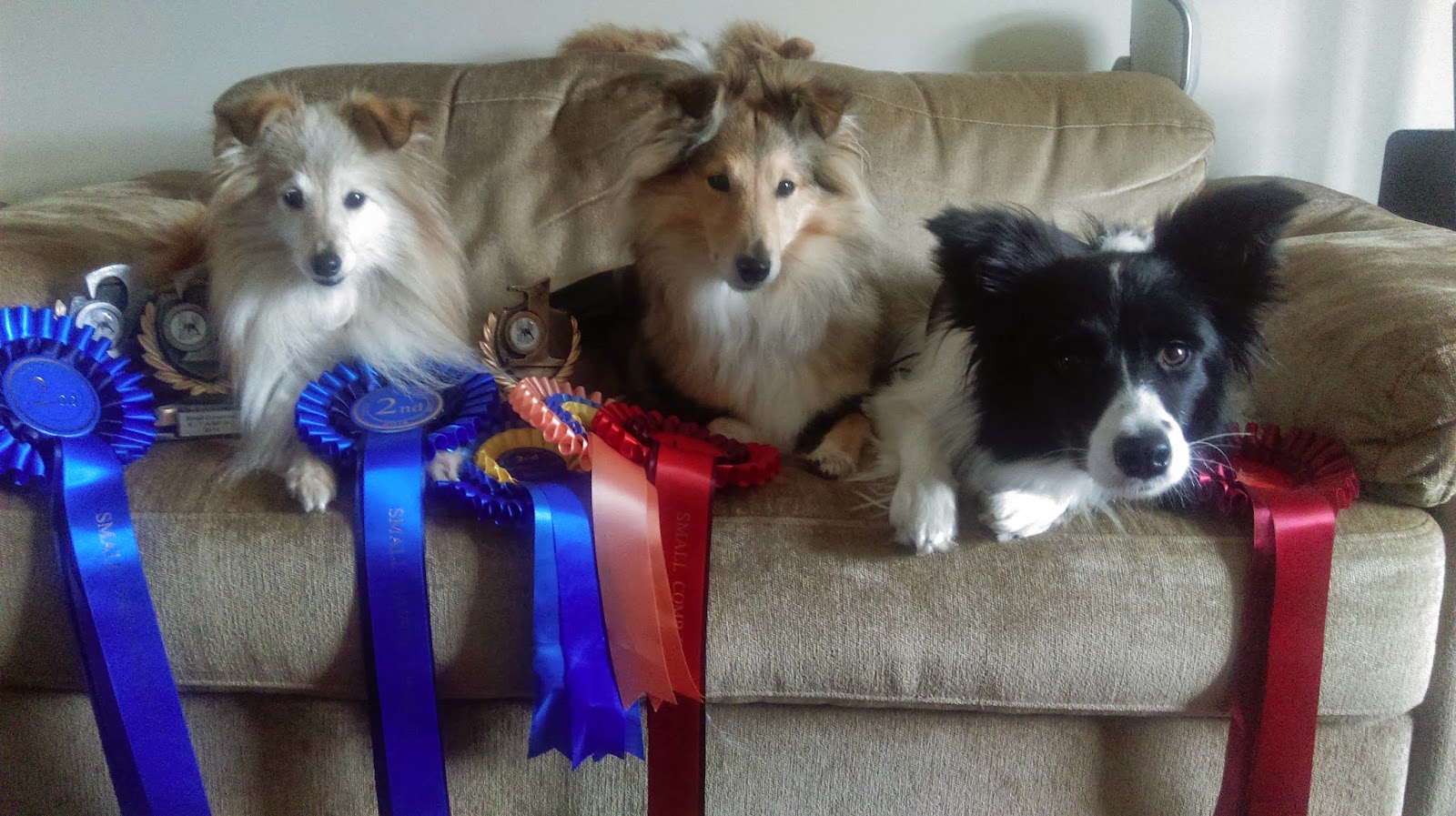 TRENT PARK
So nice to go to a show that is only 30 mins away and is at such a beautiful venue. One of the rings was on the front lawn of the Manor house!! I don't even know where to start about how awesome all the J9 doglets were! Willow beagle won into G4, Rommy got his first G6 win, Brooke won C6-7 jumping and Brax got two 2nds in jumping (one of them to Brooke!) Sparkly pants managed 12 weaves in the ring in both of her jumping classes and Brodie managed a clear round with a pull through-YIPPEE!! I don't even know which dogs run to post here as I am so proud of all of them (they are on my YouTube page if you want to see) but I think it has to be Brooke and Brax running the same course. Little Brax finished 0.9 seconds behind Brooke! Spot the differences in Matthews handling with the two dogs...

Brodie hasn't had a sofa picture for a very long time and is feeling left out so here is a nice one of him to make him feel better, love him!! 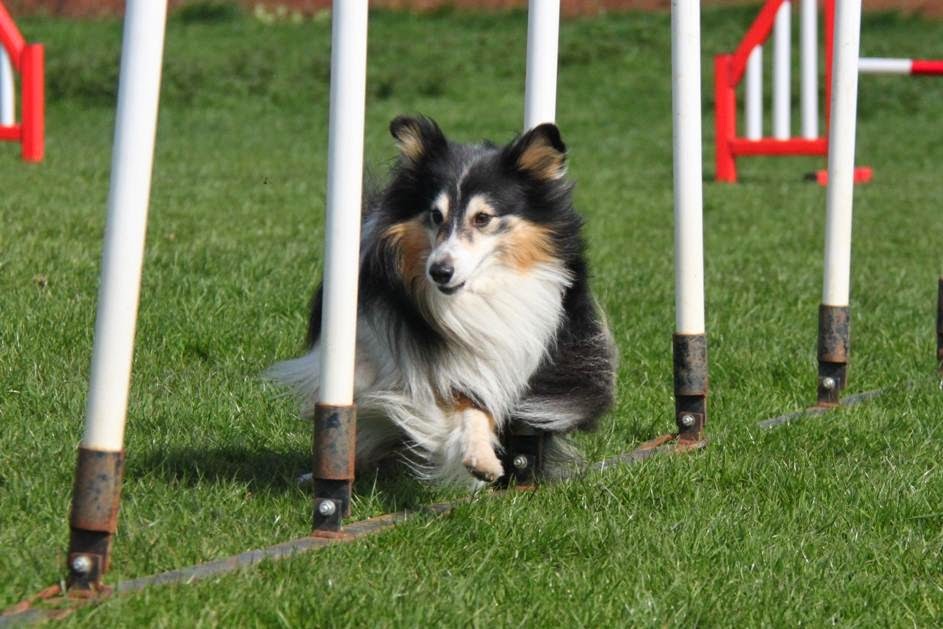