The sad news from yesterday is that we have now become the country in Europe with the highest death toll with over 30,000 deaths. It is hard to even contemplate that behind each death lies a distraught network of family and friends left grieving. This virus is one of the biggest killers that the UK has ever seen 😢 I'm hoping that however the government decides to ease the Lockdown that they do it sensibly and we don't get a second wave of the virus. People keep drawing comparisons to the Spanish Flu from 1918 and the second wave of that killed millions of people worldwide.

Anyway, onto a happier subject! We spent 4.5 hours at my field today sorting out the fencing and pulling up weeds ready for me to return to work hopefully next week! The grass has been cut and it looks so smart! The sun was out all day and the dogs are tired from spending two hours mooching around! 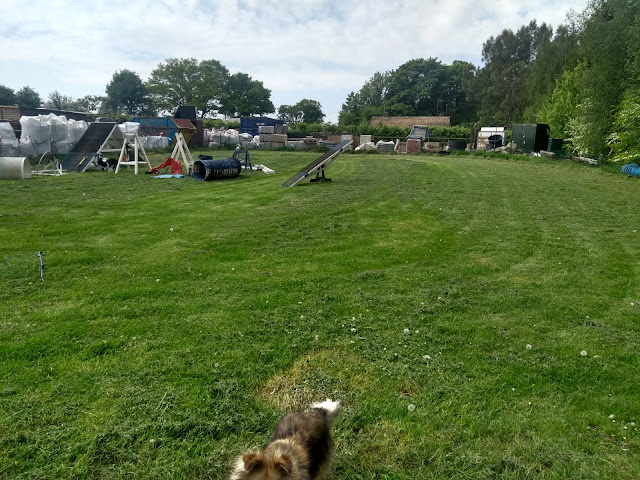 Last night we played Wii golf and not only did I get a hole in one but I ALMOST managed to get the last stamp of -18!! 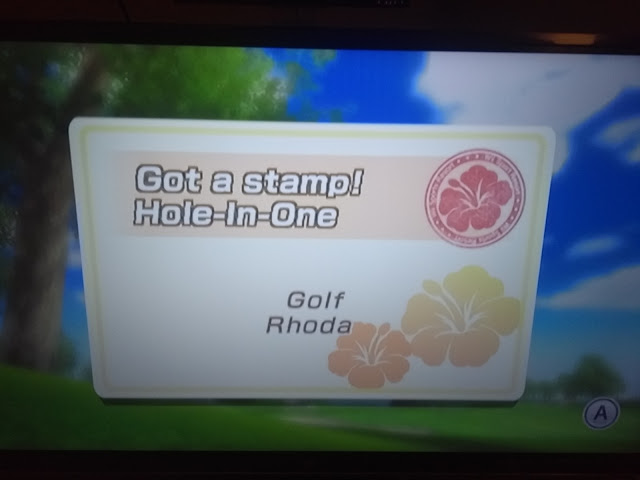 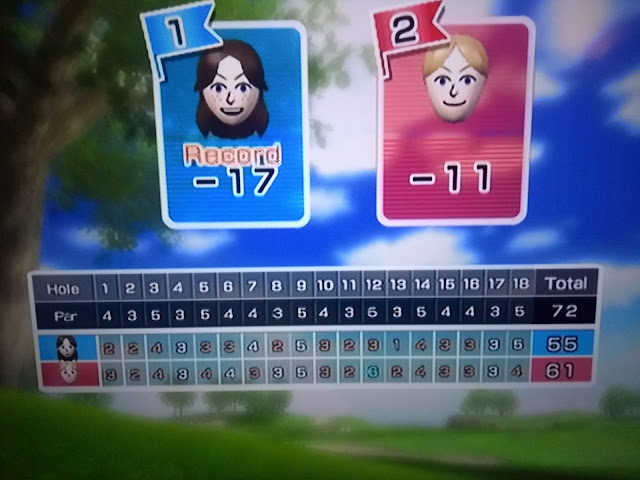 The other thing I did today was bake some pumpkin cookies and pumpkin cake. Apart from dropping the ginger all over the kitchen and making Bean more ginger than normal it all went well!! 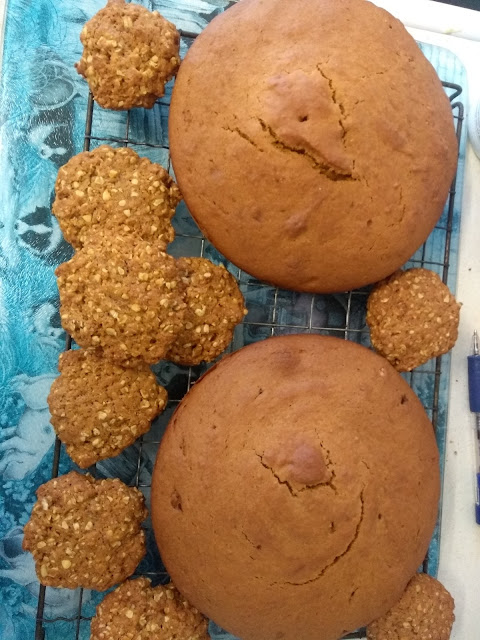 We had a game of Molkky this evening and I was rubbish! I used all my skill up on golf I think! 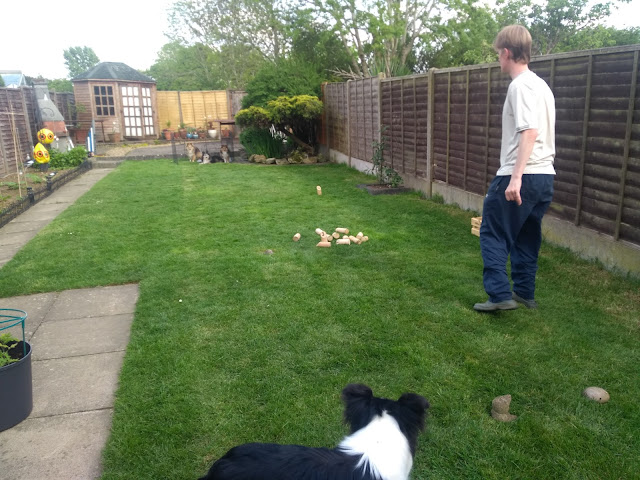 Spark gets to stay out as she is quite useful at retrieving!