This morning I sat watching the news with my cuppa and they had a story on about Captain Tom Moore who at the age of 99 is walking lengths of his garden to raise money for the NHS to help them tackle Coronavirus. What an inspiring and amazing gentlemen who has already done his 100 lengths so plans to do another 100 before his 100th Birthday at the end of April. I went on his Just Giving page to donate and at that point he had raised 4 MILLION pounds!!! By the time they interviewed him half an hour later it had gone up to 5 million!! I just looked up the link to post it here and it is now at £7.4 million 😁 They also interviewed his local postmaster who was expecting a huge amount of birthday cards for Tom!

Apart from more table scrubbing today I dragged all the dogs balance and fitness stuff outside and did gym circuits with them! I have been bad and not done much for a while so they were really excited about it. It was nice being in the garden as it has been really sunny again today 🌞 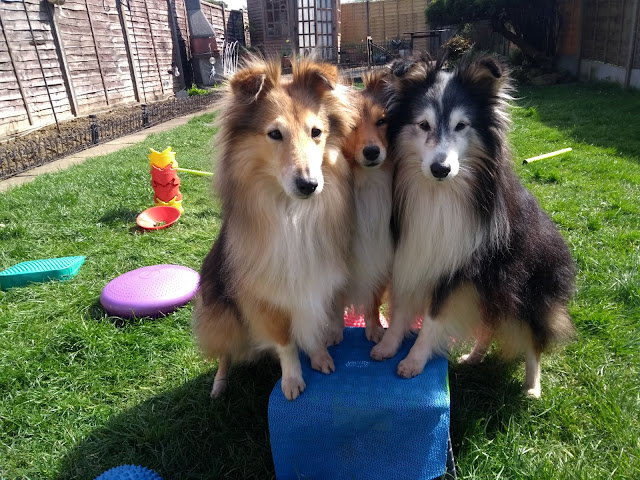 Brooke having her turn 💚 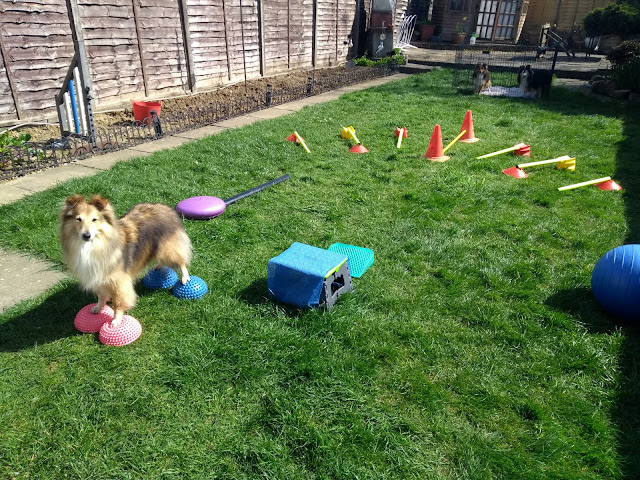 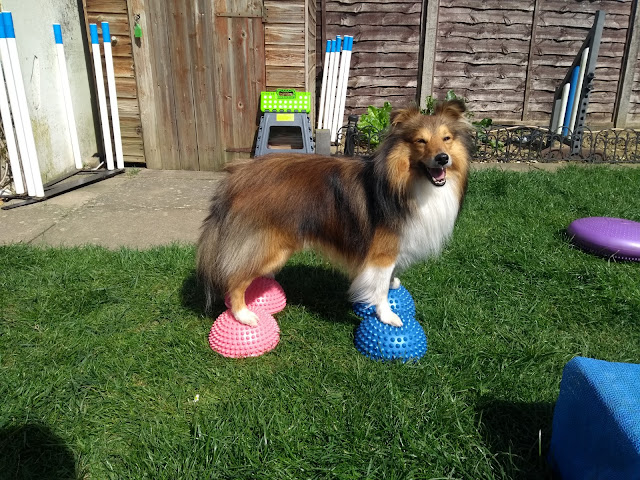 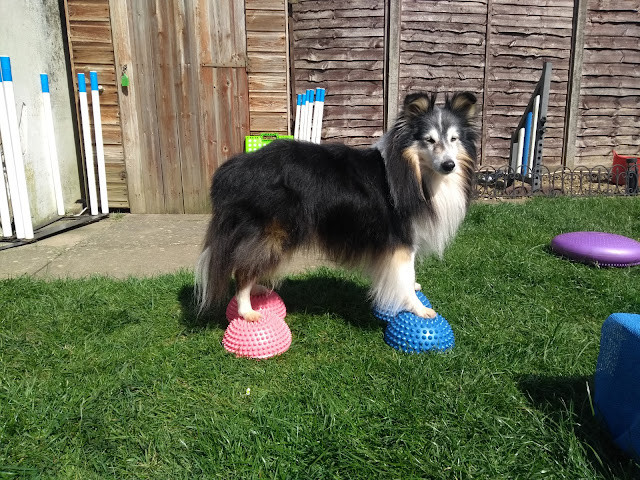 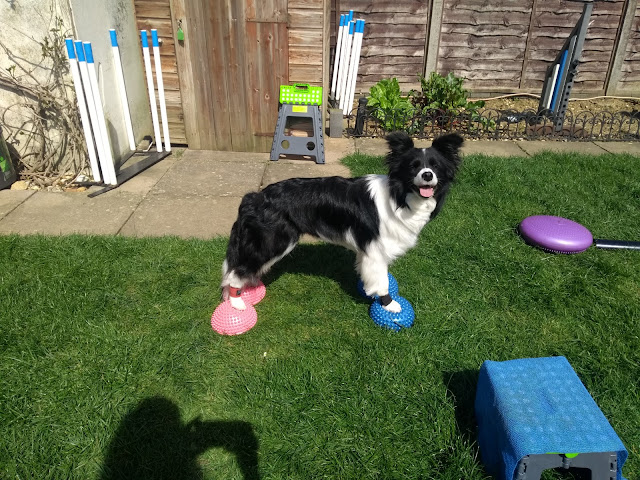 Spark wears bands on her legs for this as she is like a bull in a china shop! 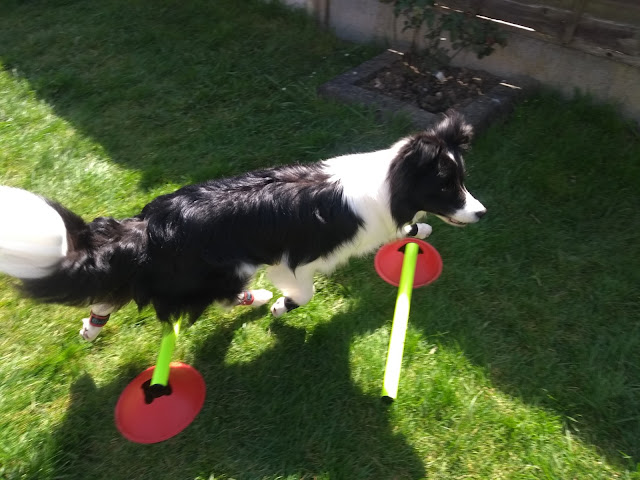 The other achievement of the day was making a vegan pumpkin cake! I haven't tried it yet but it smells nice and the dogs went mad for the pumpkin so they have frozen pumpkin Kongs made up for later! 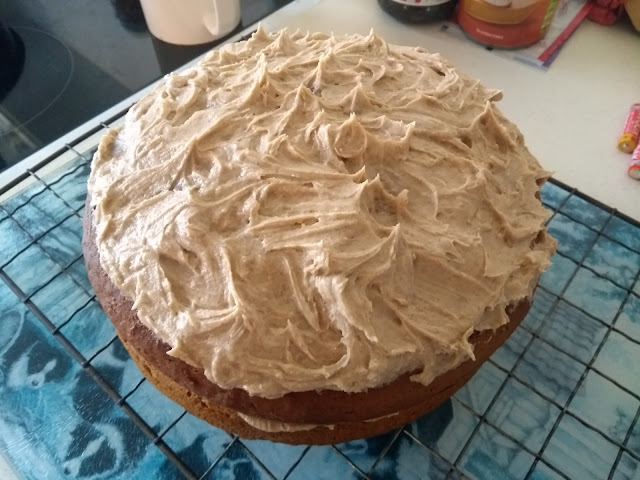 And just a little boast post, recording it here as it won't ever happen again!! 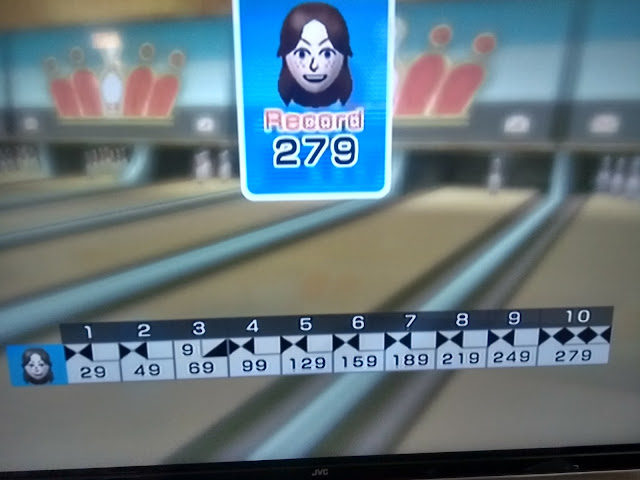