Had a fun trip to Crufts on the Friday to cheer on Paul and Willow in the Medium teams, there team was four beagles and they did themselves proud! Paul's son had got the day off school and enjoyed sitting with us cheering his Dad on, although he did have to tell me to be quiet haha!! 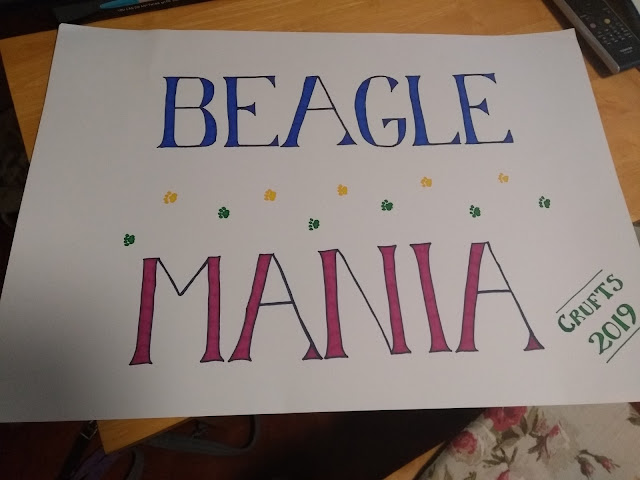 Bru was fascinated watching his big brother Sirius compete in the champ class on the sunday, we have told him that he could be there one day if he is a good little boy and learns that you can't weave at running speed!! 😂 I'm sure he will get there but slowing down is not on his agenda at all! 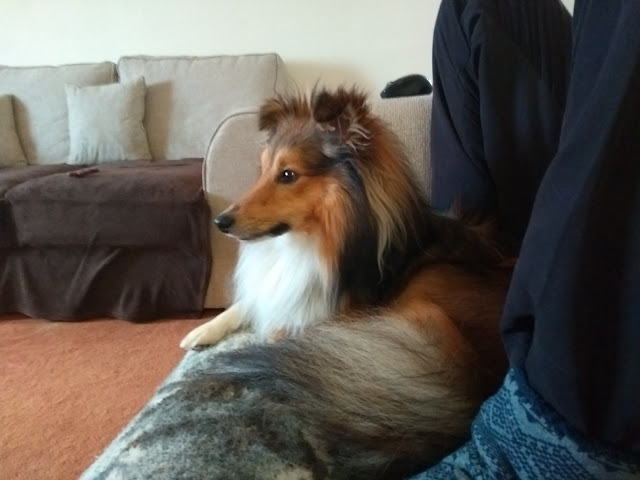 The boys came with us to do a Hoopers demo at the local sheltie club branch meeting. They were really good and enjoyed demonstrating! It was a challenge doing Hoopers in a hall but we found some mats for grip and set up a little course which lots of people enjoyed trying. 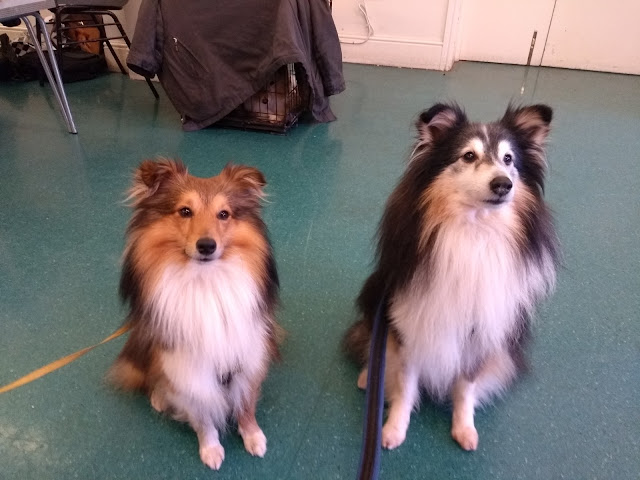 This pic made me laugh as we have such incredibly different sables! Their coat types and colours varying enormously! 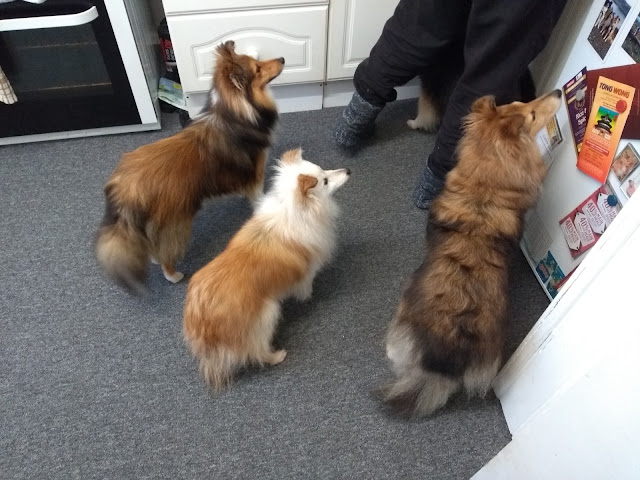 Its a hard life!! 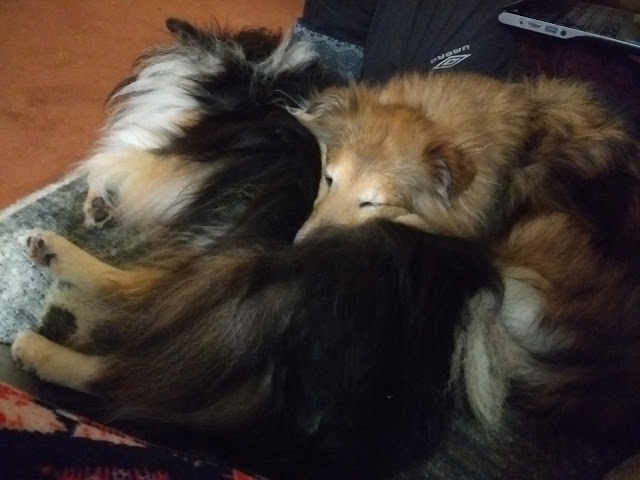 And as for Sparkle...her mad as a Hatter cushion sums her up!!! 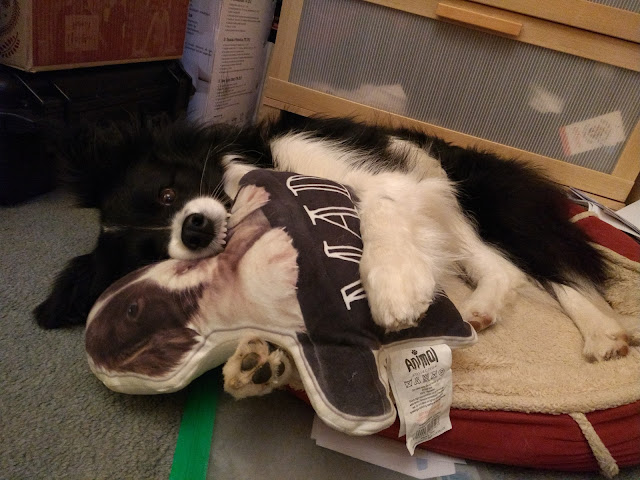 In non dog news we have planted some seeds and they are starting to grow! So far we have had some beetroot, sweetcorn, spinach and lettuce appear 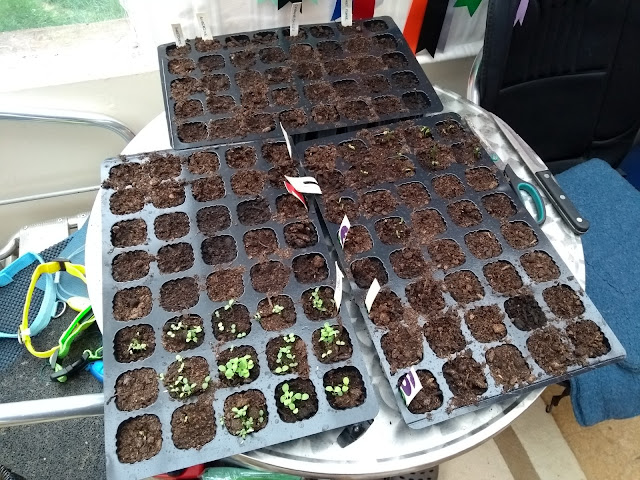