This weekend we were at the UKA Grand Finals where Brooke Bean had qualified in the Split Pairs with her son Squidge and Sparkle had qualified in the CSJ Grand Prix. To say I was nervous was an understatement after Sparks recent issues with cameras and I knew that the photographer would be in the ring quite close to the equipment. Luckily the pairs competition was on the Saturday so she got used to the venue and noises. Bean and Squidge did so well in the pairs, unfortunately Squidge was E'd due to a horrible turn off the dw with a trappy jump at the end. It was so difficult for a dog with good running contacts! Brooke did her jumping run clear but had a wobble at the start with the excitement of seeing her boy run!

Sparks first run was on the Sunday afternoon and luckily I was first midi so I asked the photographer to hide his camera which he did. I apologise now to anyone who was queuing near me as I was so in the zone warming her up that I didn't take in anything around me! It was nice to have a practice jump and totally focus on being in the moment. Her run went really well, if she is worried she tends to back off and listen which actually helped me in a couple of places. Her dog walk was high but the rest was super! Please excuse my bobble hat but I was so cold!!

In the final I almost had a heart attack when I saw that the photographer was sitting in the ring in a really obviously place. Luckily he still hid his camera and him sitting there didn't put her off. She wasn't quite as on it as in her first run and was more worried warming up but she put her brave pants on and did it ❤ We ran last and immediately had to get on the podium as we had WON! Wow this girly continues to surprise me! Thanks to everyone who messaged and supported us 😘 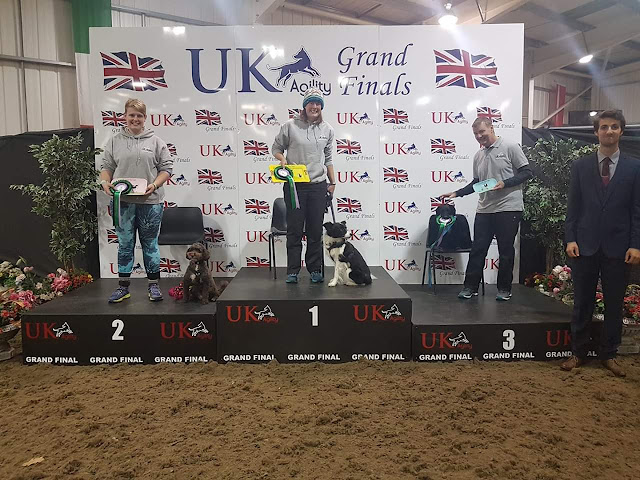 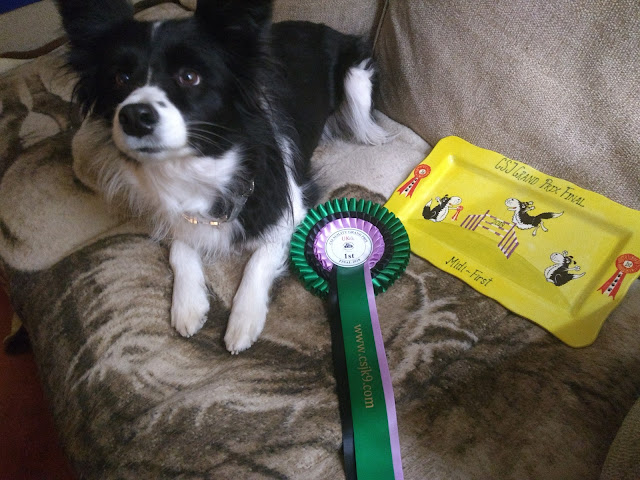 It has suddenly got very chilly since the weekend, this is the gingers Monday morning don't make us move faces! 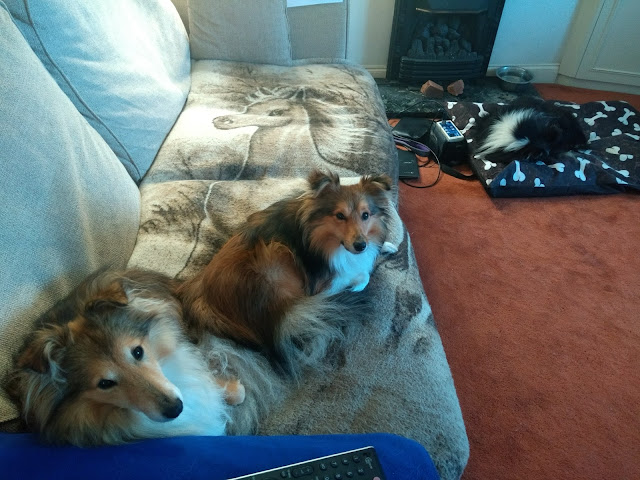 We have had some frosty mornings now so the winter coats have come out! 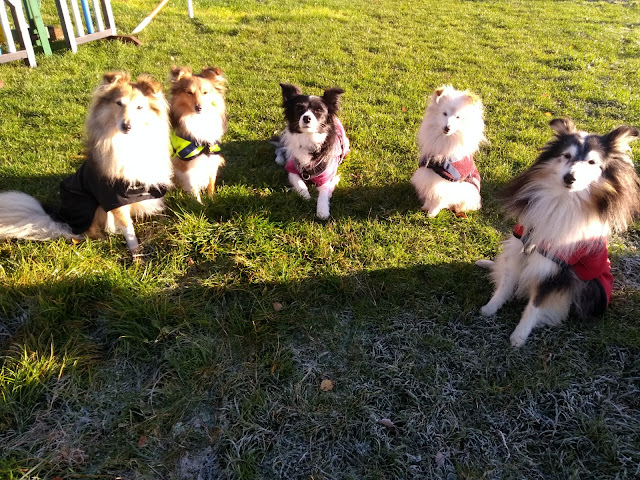 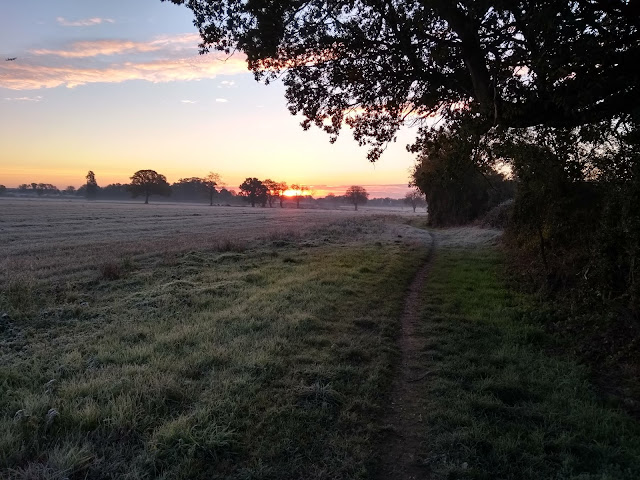 Happiness is Brooke Bean and her cage ball! 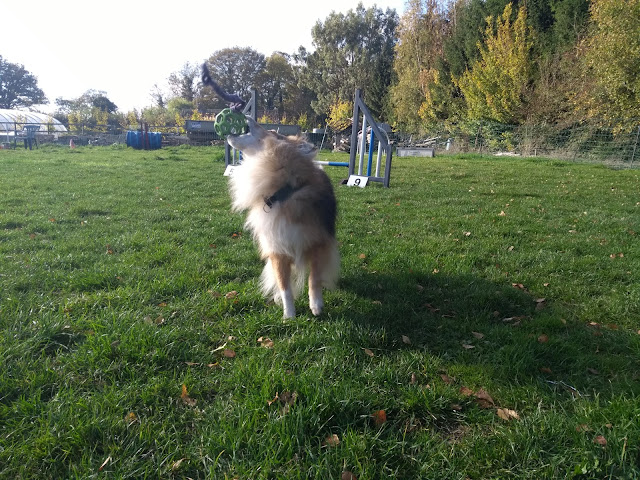 Mr Toad made it into the Nutshell magazine in an article about Hoopers, he is so handsome!! 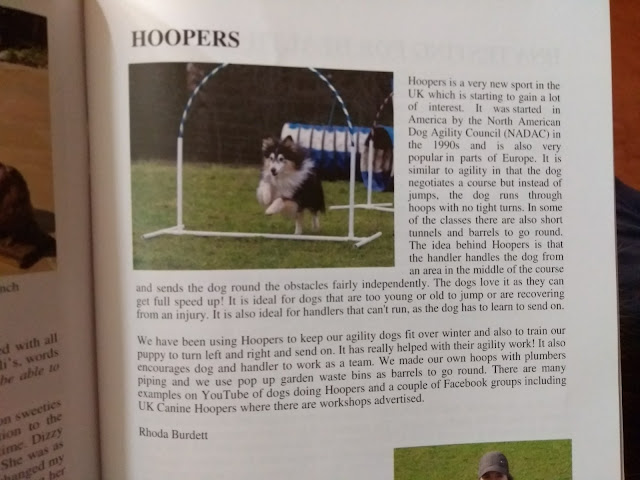