Bru bear is now 5 months old! He has been upgraded to the next puppy class and goes to the first time tomorrow, hopefully he will cope with being in with the big dogs :-) His little cockapoo girlfriend Rosie is going as well so he will have a friend there! He is still only walking with either Brodie and/or Brax so he doesn't learn naughty barky habits from the other two!! 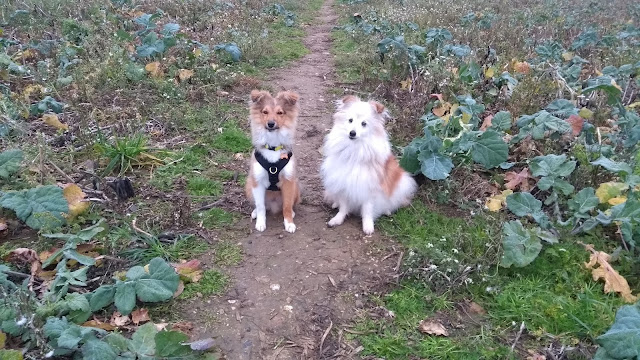 Our waits are getting better! 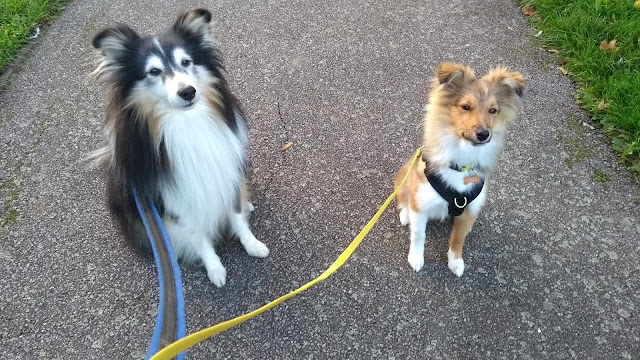 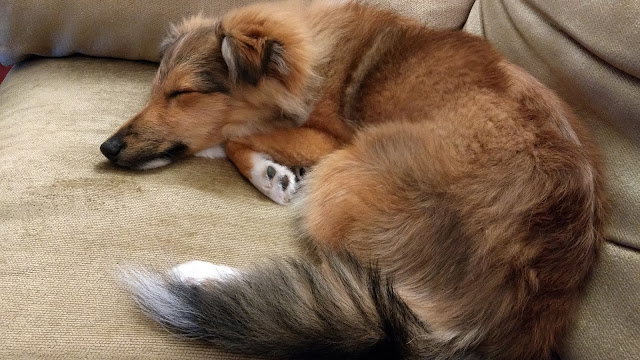 At the show at the weekend we met his brother Fsmo, they definitely remembered each other which was cute and they had a little play together 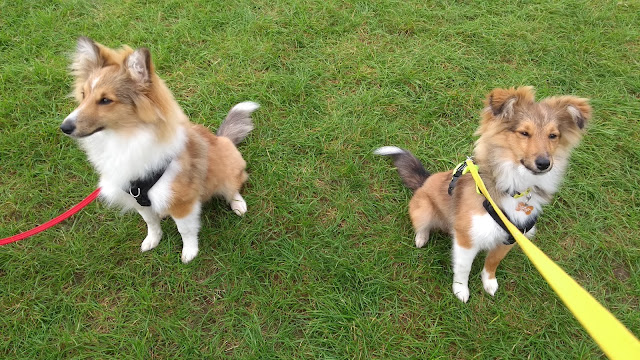 Sparkle has been in season so no agility playing for her which she was very annoyed about! She is now on her agility holiday. I think its important for them to have a break so they get some down time. 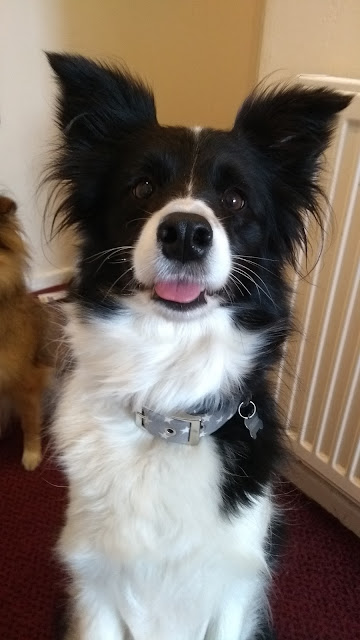 So Brodie and Brooke are the only two that have been doing anything, we went to Dog Vegas two days this last weekend and they did so well. We even had a dog swap and both got placed!! Brooke is being spayed this week so she will be on holiday as well. We have no more shows until sheltie show at the end of October (Brodie will do a couple of runs) and then we'll do an independent show middle of November where we can reward some contacts and weaves 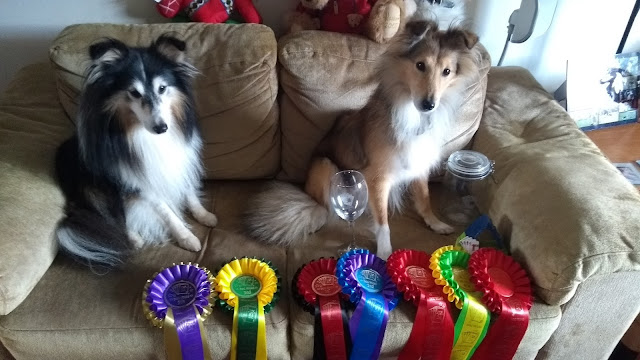