While the girls aren't in season (they are due in the next few weeks) I thought we would get some early shows in. Also it is a perfect opportunity to get Brooke doing some anysize runs on a nice surface. I am so excited about how she is coming along! She has been running for me as she gets a bit bonkers with Matthew and I have done most of her rehab training. Instead Matt has been running Sparkly in some jumping runs to keep his hand in. Its lovely that she runs so well for him as she is a quirky little madam! I can't believe my precious little girly is 4 this week! 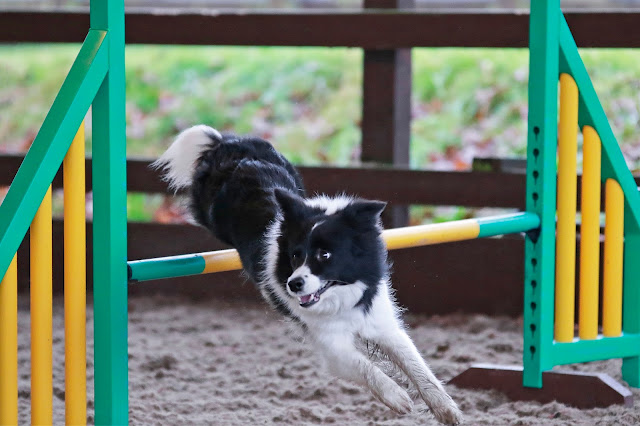 Here is a video of Brookes anysize run, I hadn't walked the course so we winged it!!

Spark has been doing some nice work learning a stopped dog walk (she already stops her seesaw) So far she hasn't confused her run and stop command. I haven't tried it in the ring yet but think it will come in very handy. Here is her attempts from last week :-) She still has brake failure occasionally!!

and this is her practising her running dog walk with various run ups...

We have mostly had miserable weather and rain this week so I have found a couple of nice dry photos instead! 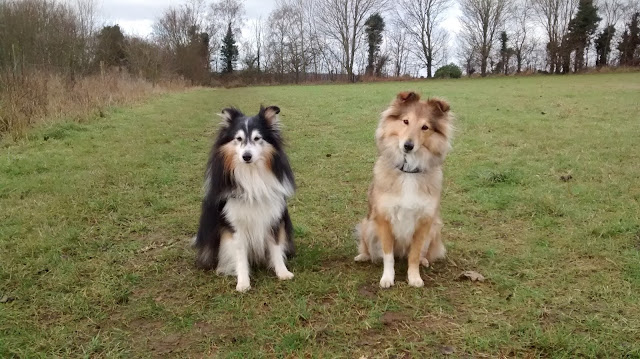 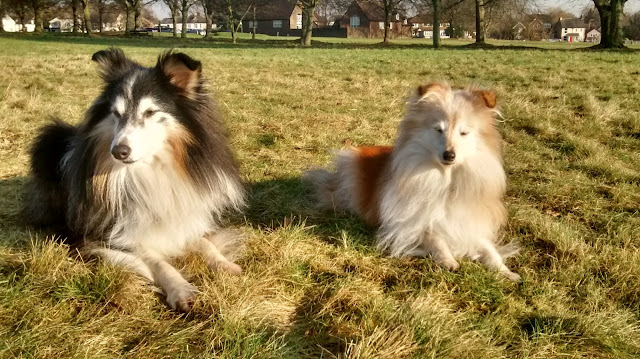