No we haven't got another puppy! Dolly's owner has a young working cocker called Dino that I went to pick up with her last year and he is now 8 months old. Unlike Dolly and Dixie he isn't going to go shooting but mostly do flyball with a bit of agility thrown in and she would love Matt and I to do some agility bits with him. He is a natural, a really quick learner and loves to do everything 100mph! 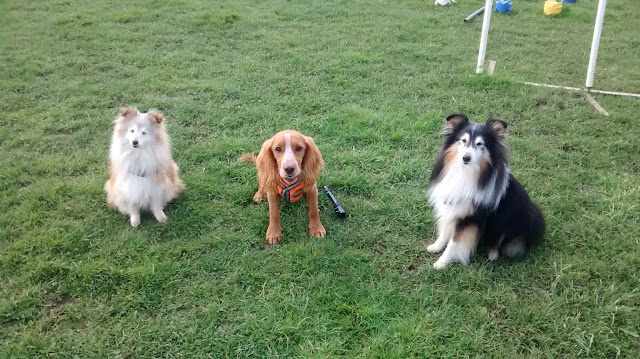 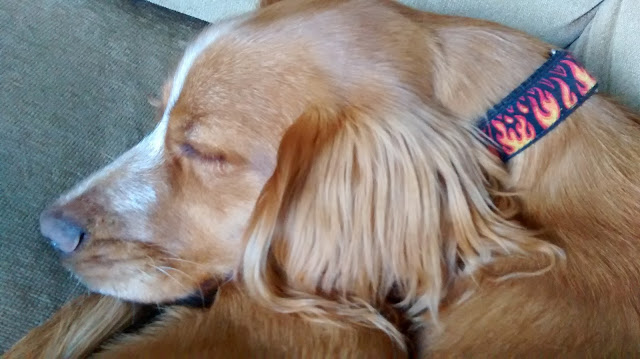 Here is a video of him doing a few puppy agility bits...his baby flyball work has really helped his agility work and vice versa :-)