We have had a hot couple of weeks and even used our BBQ a few times! We love our garden and spend more time out there than inside in this weather! No shows but Bru and Spark both had a Dan workshop with Dan which was good fun but I ran so much I almost felt sick 😂 Here are their videos!

And yes there is rare footage of Spark being run by Dan. She started quite confidently and then started to wonder what was going on! She really won't run for anyone other than me and Matt usually so it was quite a big deal!!

The weekend was so hot that we didn't go to a KC show as planned on the Saturday but went to Omnidogs on the Sunday instead. The main reason was to do some rewarding weaves in the ring with Bru as he is still finding them really difficult in competition. Spark managed to run fro Matt with a photographer there and win her jumping! Brooke ran for me in agility and tried to bog off when I gave her the wrong weave command...totally my fault! We redeemed ourselves in the jumping with a nice run but just a pole. Brodie doesn't jump 40cm much anymore so I have been trying to do casual classes with him. Unfortunately there was either casual agility or pairs where he could jump 30cm so I opted for pairs with Matt running Brooke bean. Brodie hasn't done contacts in the ring for a couple of years but he was brilliant! We opted to let Brooke do the jumping half as it was a real run and the dog walk exit would have been really hard with a running contact (we didn't see anyone manage it!) We somehow managed a double clear and ended up in 2nd place qualifying us for the Grand Finals!!! What super shelties 💙💚 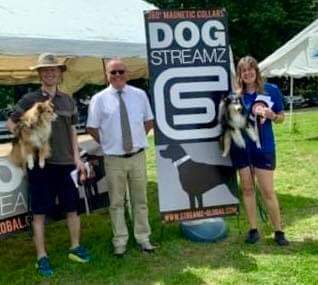 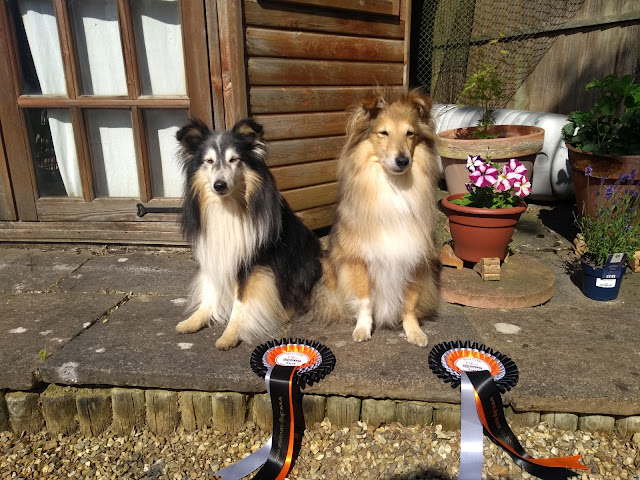 We have also been back to Wrest Park, it is such a beautiful place to walk and even Brax managed to come with us and have a picnic! 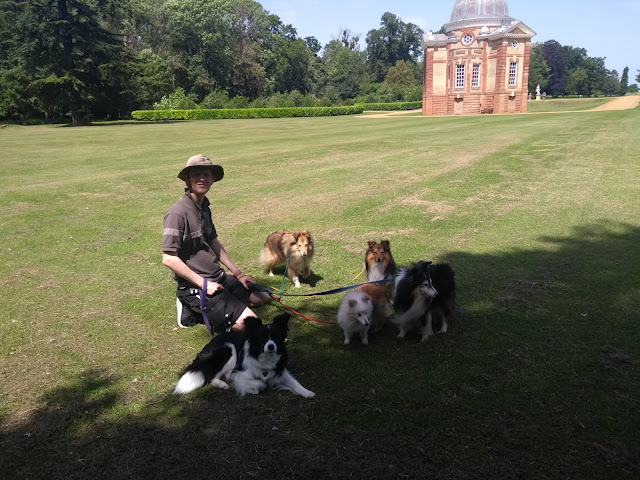 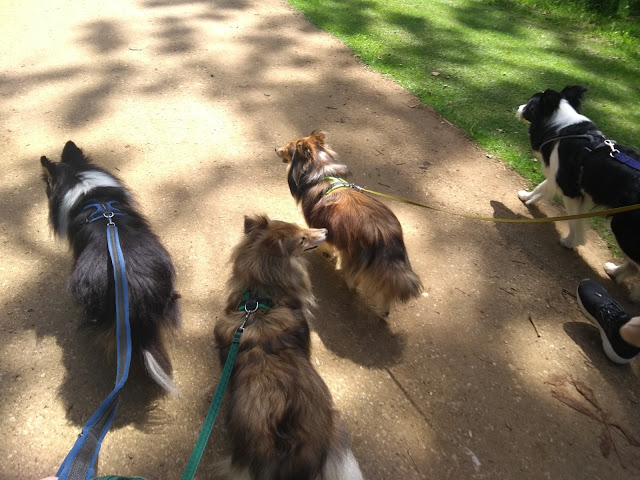 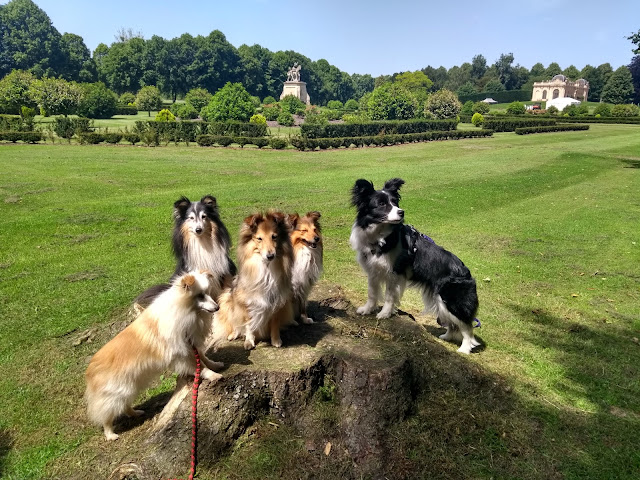