Bru is home and Harry Potter!

My friends Cathy, Annabel and I went to the Harry Potter tour on friday, it was amazing! So much to see and despite being there for three and a bit hours it felt like we only scratched the surface! 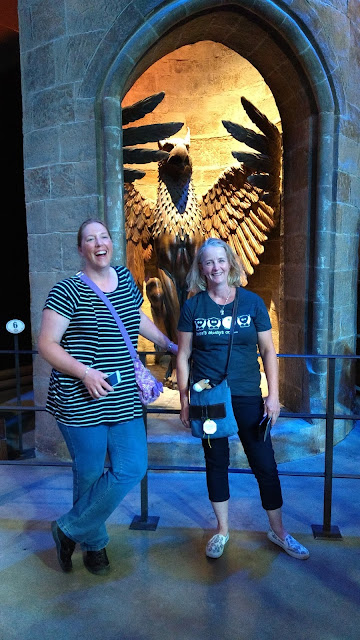 Although I hate my photo being taken I couldn't resist a platform 9 3/4 picture! 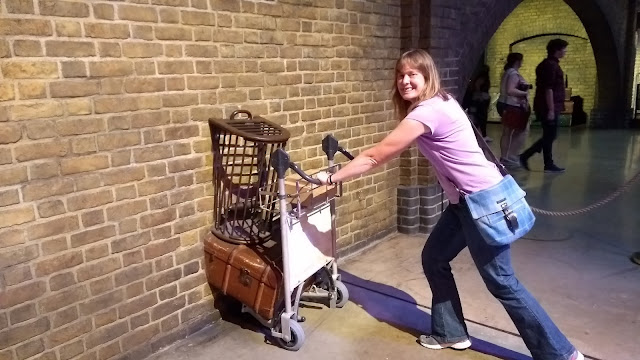 The model of Hogwarts is breath taking!! 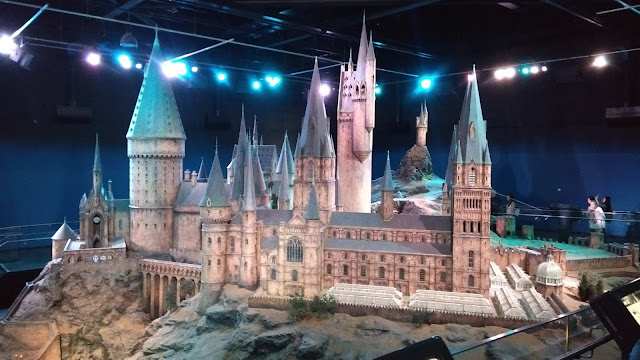 In other news we collected Bru on Thursday 22nd June :-) He has been taken under his wing by Auntie Bean who is motherly enough to let him suckle! She is such a sweetie :-) 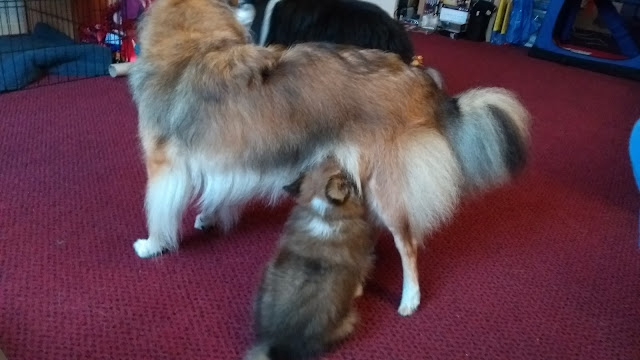 On Saturday he went into St Albans in the morning and we had coffee out and carried him around the market. He met some lovely people for cuddles in Cafe Nero! 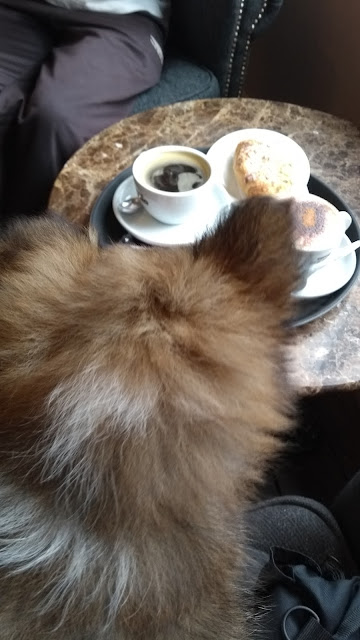 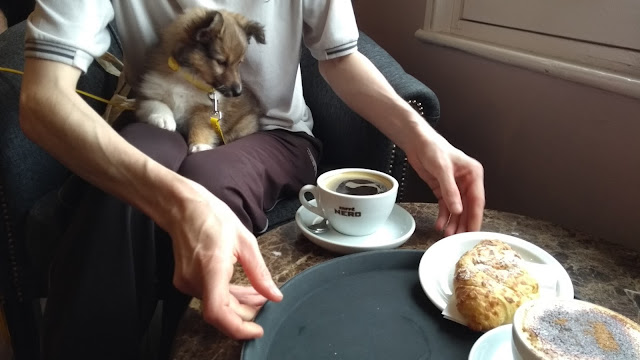 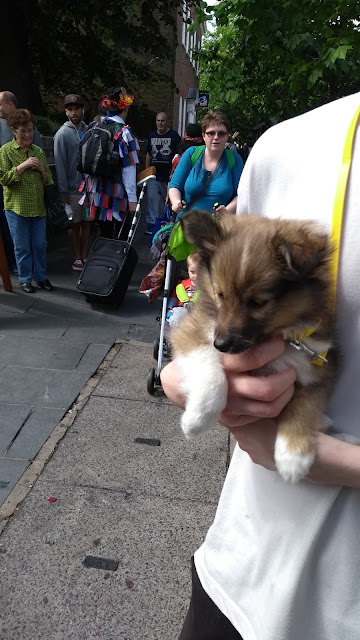 Time to recharge the batteries as he went out to a BBQ Saturday evening! 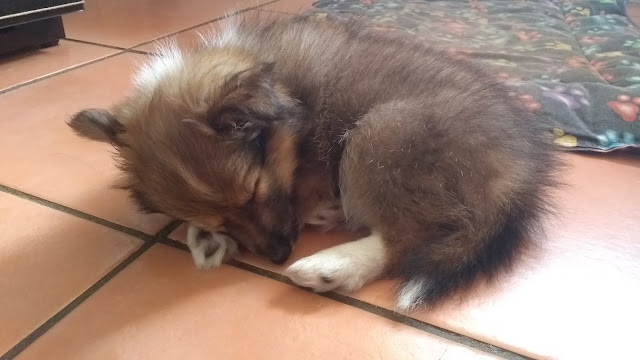 Just to add to the chaos of having a new puppy we also had Bailey collie staying! They enjoyed going out for walkies to have some peace and quiet! 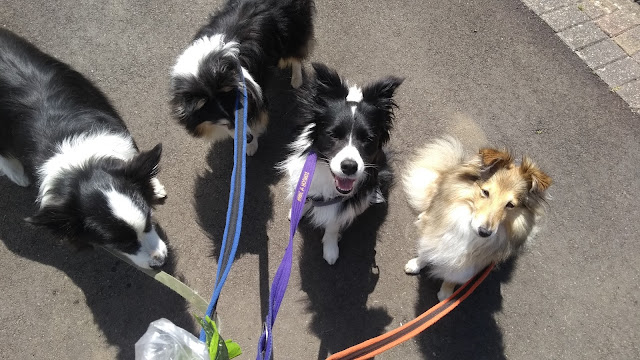 We have been playing around with putting front feet on things, sit, nose touches and lots of play so far. He is keen and up for it but not very foody at the moment so will keep going with his toy play as he loves to tug! 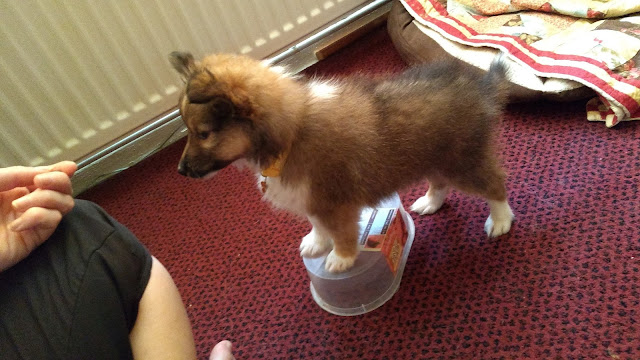 As far as agility goes we have hardly done any! Their last show was 10th June and due to temperatures in the 30's last week I haven't done much with them training wise. Off to a show tomorrow so goodness knows what will happen but the break has probably done them good :-)