My blog recently is full of Bru doing clever things so why not post one more! 💛 We did champ at Axstane on Saturday, Bru had faults in the weaves in the agility round and came 2nd in the jumping which put him 5th to run in his first champ final! Matt knew he had to go for it as there were so many good dogs in the final 20 and he did a fantastic run and held the lead. I don't think I have ever been so nervous!!! I'm so proud of them that I could burst! It qualifies them for the Championship class at Crufts next year too 🎉🏆 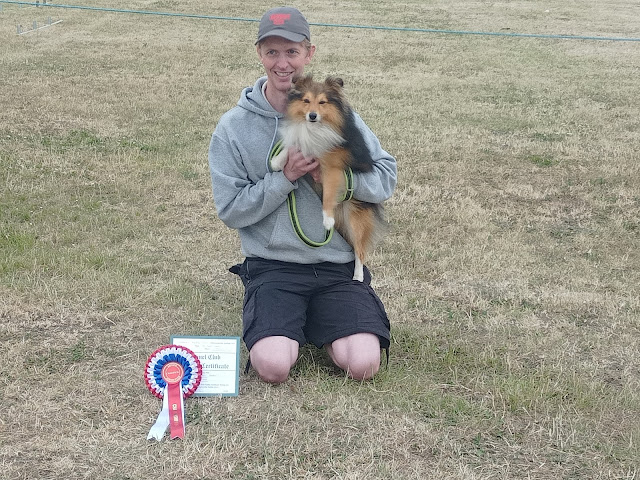 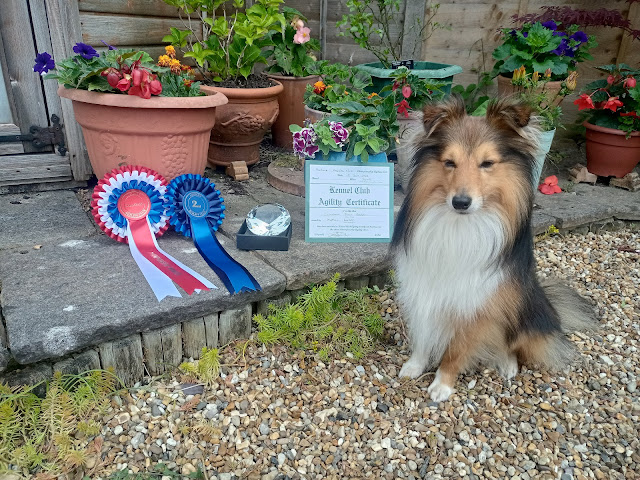 Bru also came 2nd in the jumping with a hairy moment on Number 2!!
Spark had an unfortunate pole in the jumping and missed her dog walk in the champ agility but her time would have put her 3rd which I'm thrilled about as it wasn't her sort of course really! 💜 The best thing was that neither her nor I got stage fright which seems to have happened in champ most previous years! Something has gone wrong and then one or both of us falls apart and we end up leaving the ring in a hurry. This years goal was not to do that so that was a personal win!!
The weather has been super hot this week. We had 32 degrees last Friday so spent most of the day in the shade in the garden and doing some freework. The shelties enjoyed sleeping under the tree over the pond! 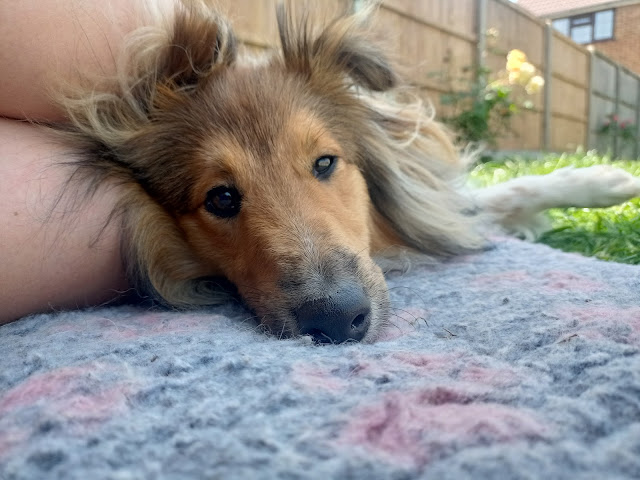 Yearly pic of my favourite Petunia! 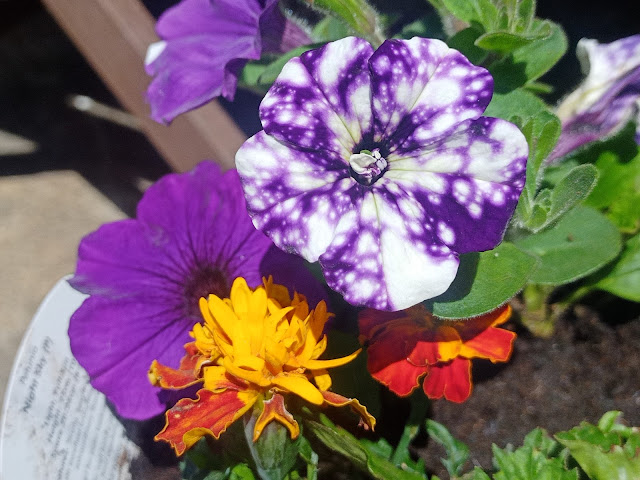 Spark and some of the pots this year 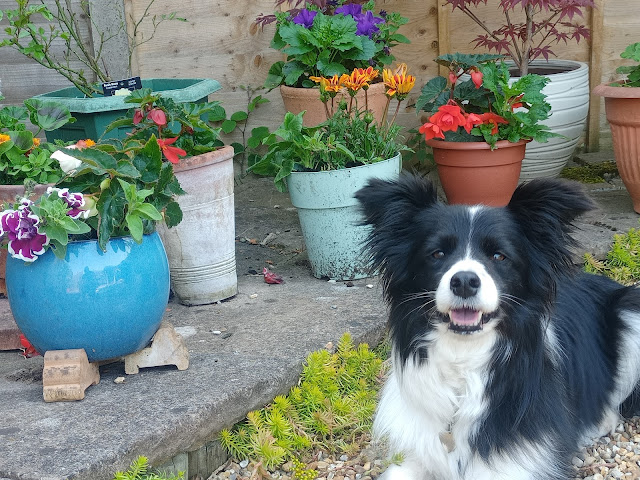