Last week Matt had a rare afternoon off to train Bru and I took Spark to a Dan workshop. The course was really interesting as it included 8 tunnels with multiple exits...some straight, some tight and some loose turns with traps which really tested the dogs! No video from Sparks first sequence as I forgot to set up my tripod, by half way through Matt had arrived so he took over filming!

Spark 💜
Spark and Brooke had the weekend off competing but Bru was entered into Inspire and he did really well getting a further two Grade 4 Agility wins! The progression rules changed not that long ago and have gone from needing one win at each grade to move up to Grade 5 to needing multiple wins at every grade. It is good for slowing the progression rate down but also frustrating post covid as there is also still the 25 days 'limbo' period from winning into your new grade to actually competing at it! Bru now has three of his four wins needed to go to grade 5 (two need to be agility so that is fine) Matt also trained his seesaws at Inspire so he learns he can't release until told in the ring as well. Here is one of his runs
My dragonfly friend at the workshop! 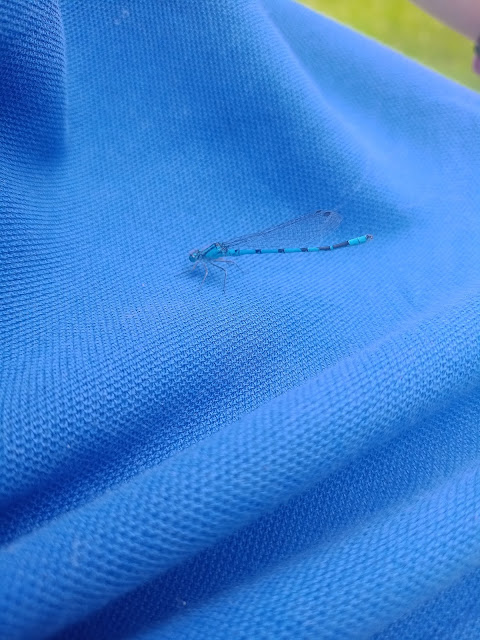 Someone was happy to be playing agility again! 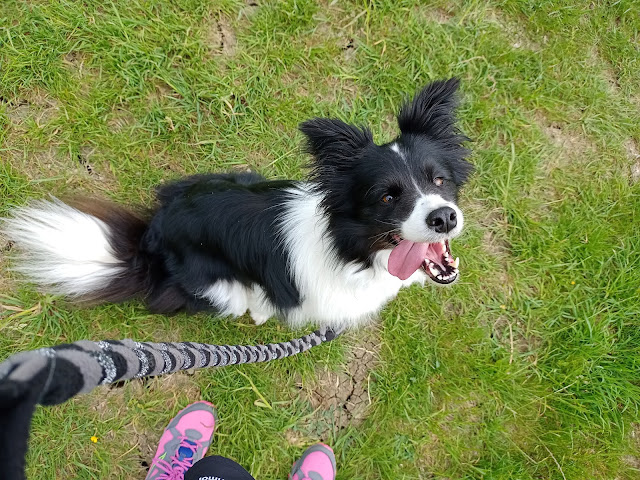 Very proud Rupert with his rosettes! 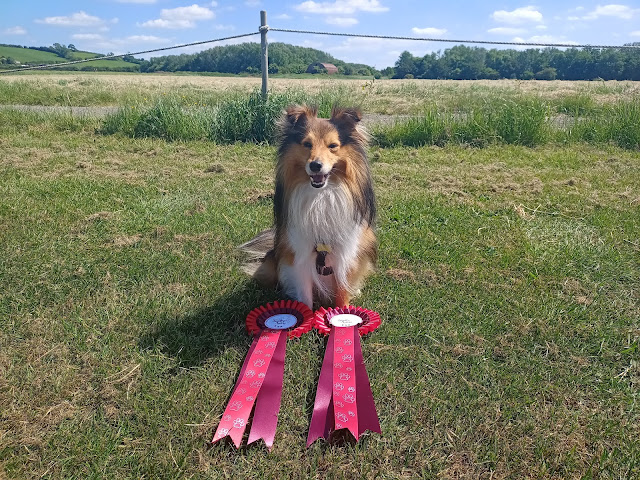 The garden is starting to look more organised finally! The runner beans are finally growing well, the ones we planted straight into the veg bed are looking great. I am also trying peppers this year and so far so good!
Stinky little collie had to have a bath on Saturday...she was not impressed! 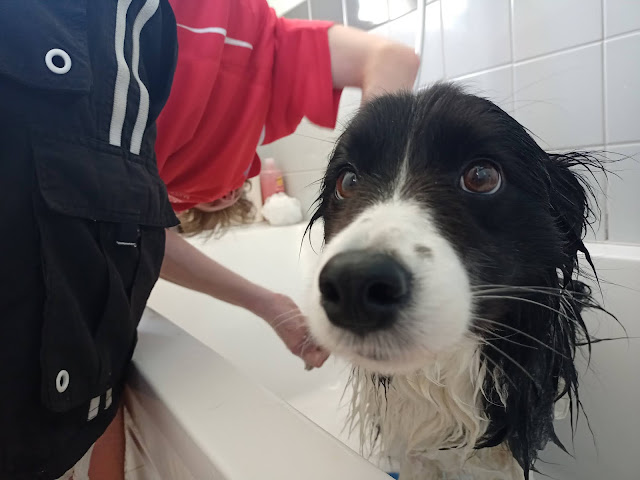 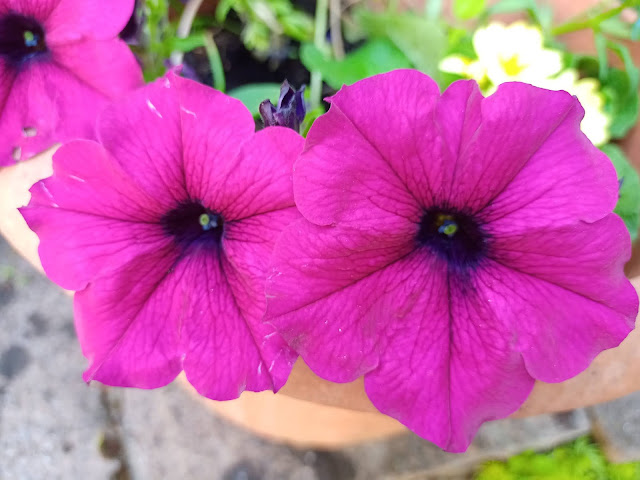 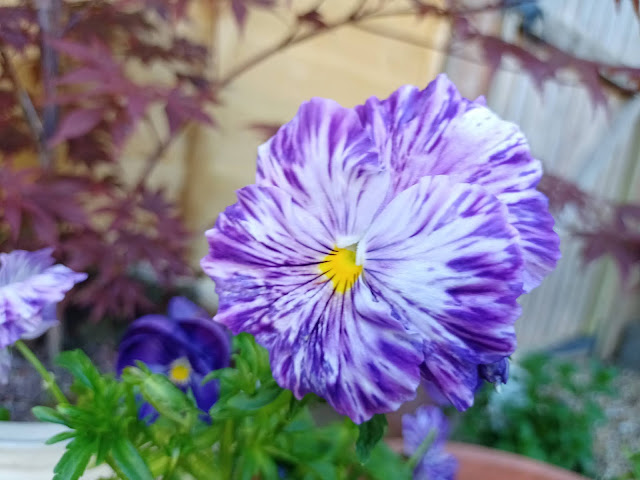 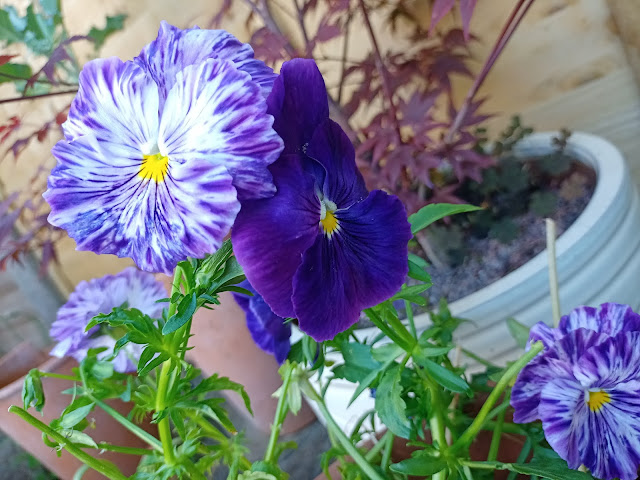 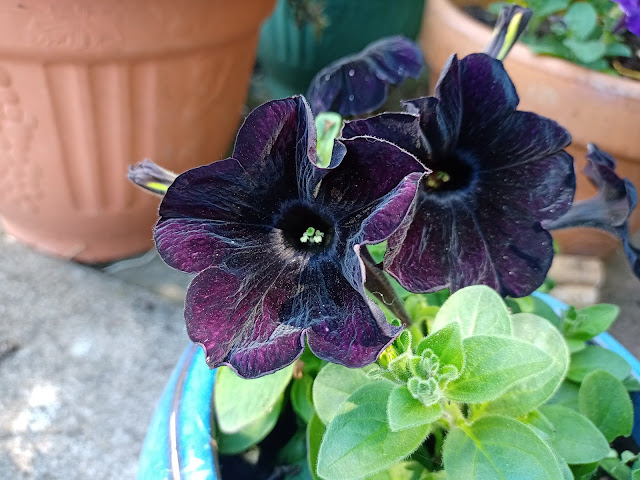 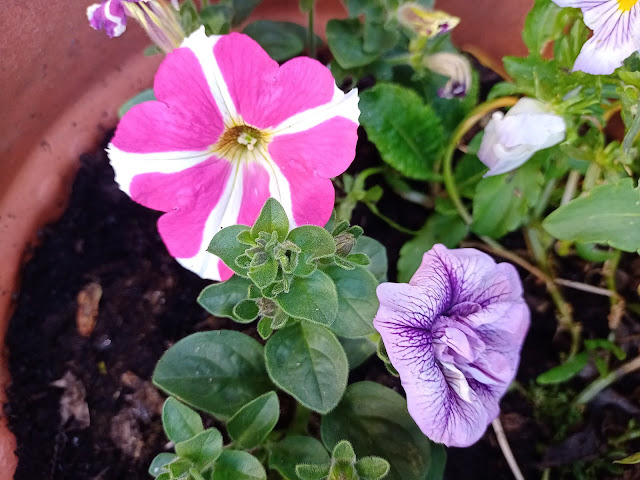 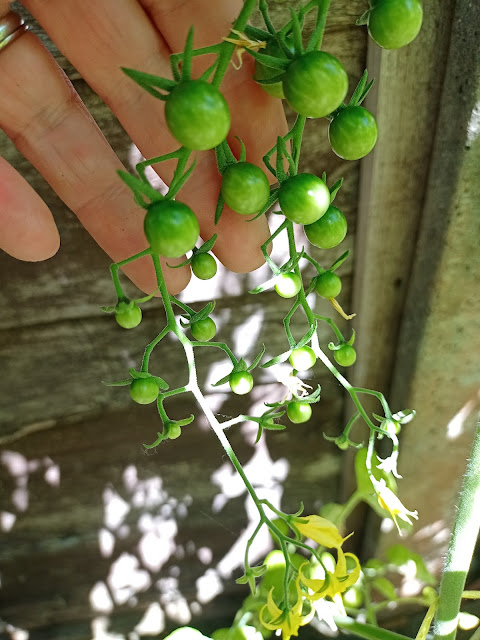 And a teeny weeny pepper! 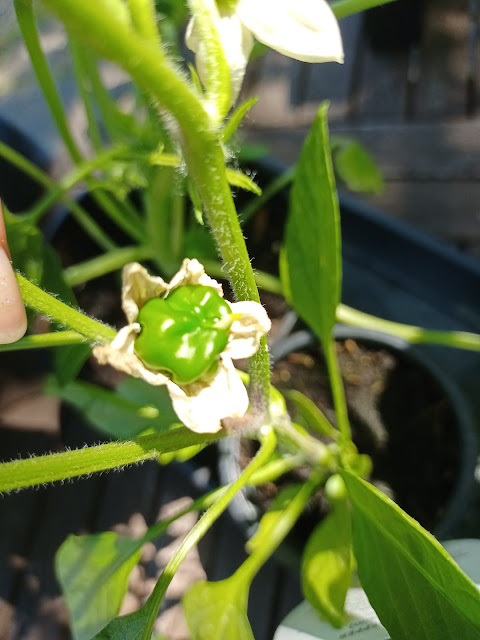 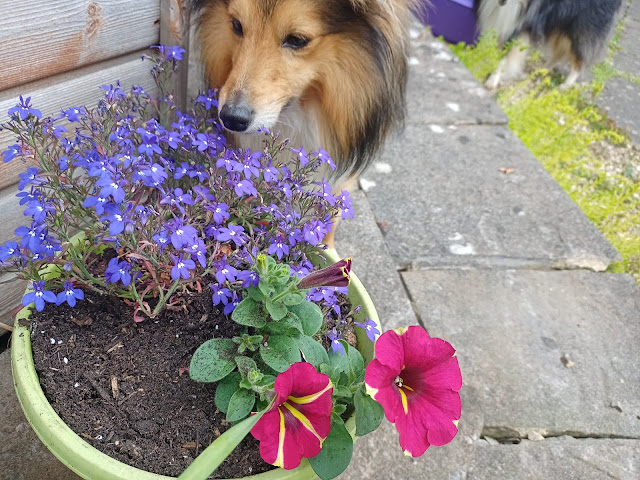 Its been 25 degrees plus most days this week so I filled up the tub for the dogs and Toad stood in it for about ten mins! 💙 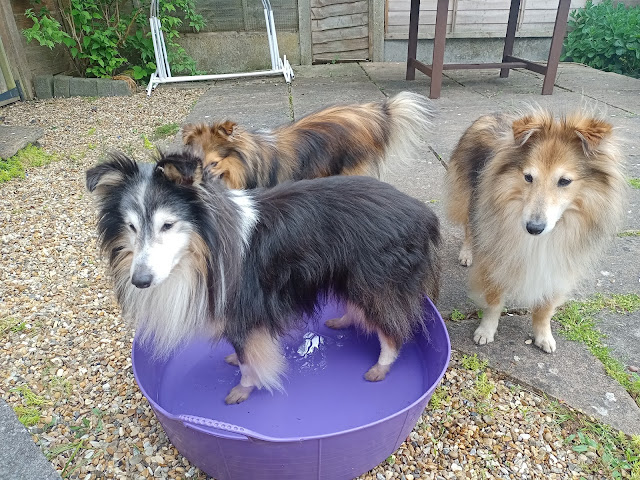 First lettuce of the year 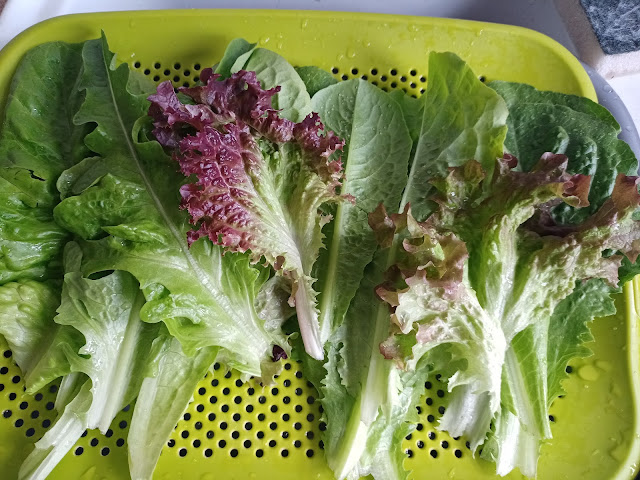 Our first rose of the year too! It smells amazing 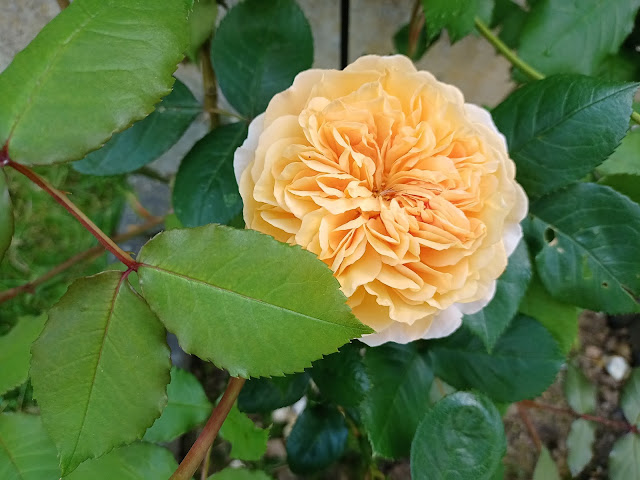 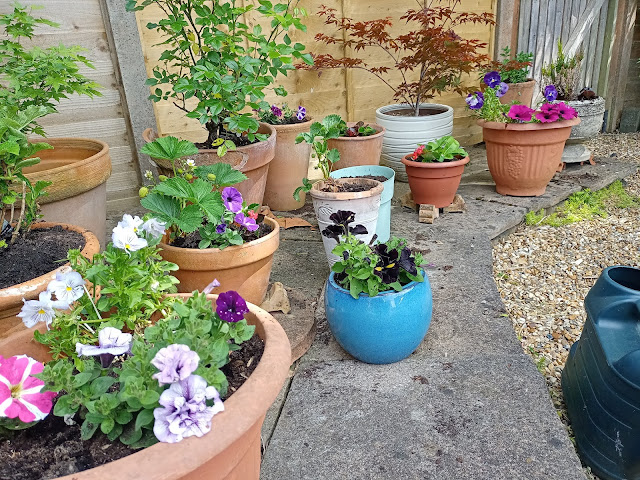