This will be a big catch up post as I'm so behind with my blog! We went to the UKA Grand Finals at the end of October, Bru was in the Beginners Steeplechase event and Toad and Bean were in pairs. I don't have a video of the pairs event but Toad was amazing and went clear and Bean had a brain fart with the excitement and got 10f! 😂 Bru was amazing in his semi final run and won it by a couple of seconds! Unfortunately he had a pole and fastest time in the final but ended up 3rd and on the podium! 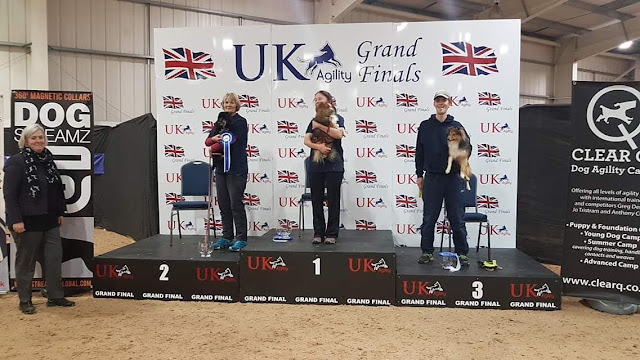 We had also gone to Kelluki recently to give the shelties a run inside before the finals, they were brilliant! Bru got all of his weaves, Bean won a couple of classes and Toad won the G7 agility at one of his last ever shows 💙 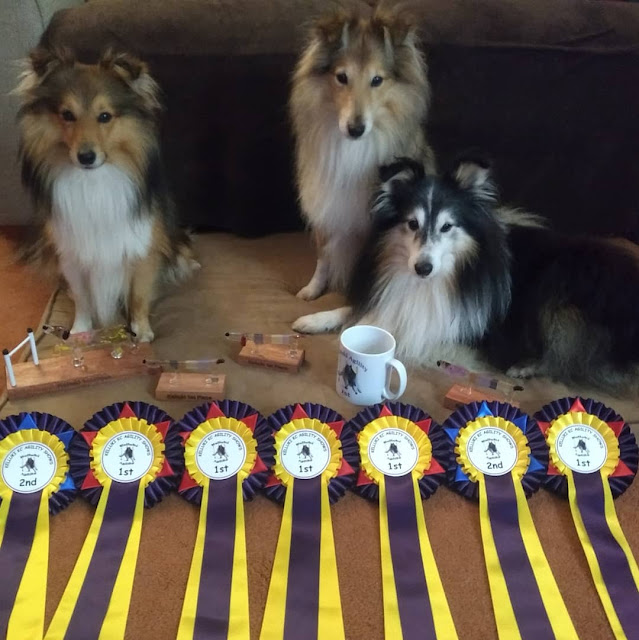 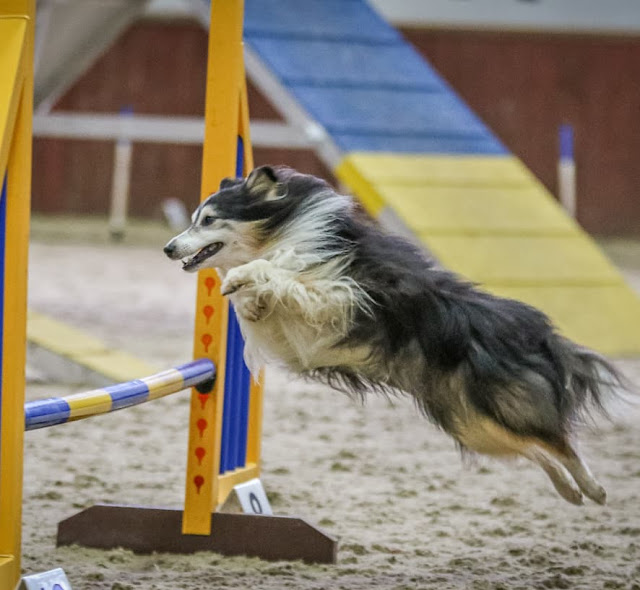 My Mum came down to visit us recently and it was fantastic to see her! It was amazing the difference in Bracken with her Nana staying as she even managed a couple of hour long walks at a gentle pace including an outing to Wrest Park. 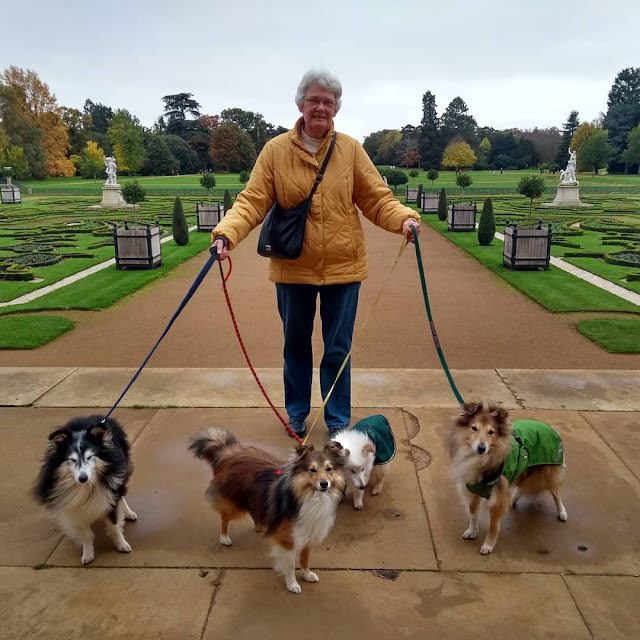 The ginger shelties went on a sheltie rally training day which was great fun! We were very rusty having not done any rally training for the best part of a year but we got lots of helpful hints and tips. 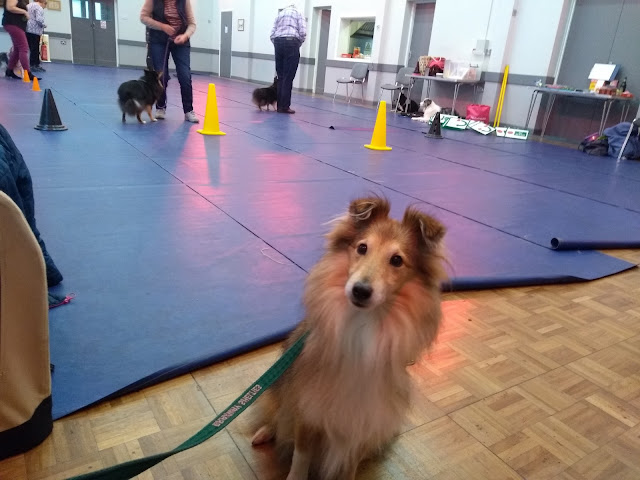 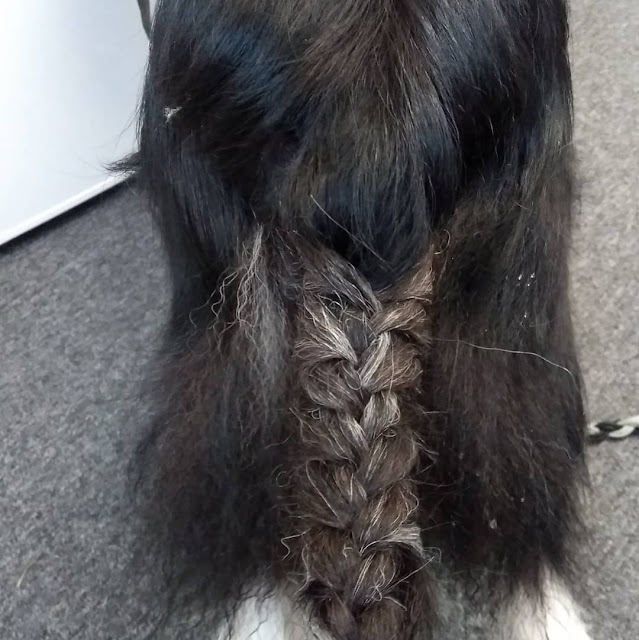 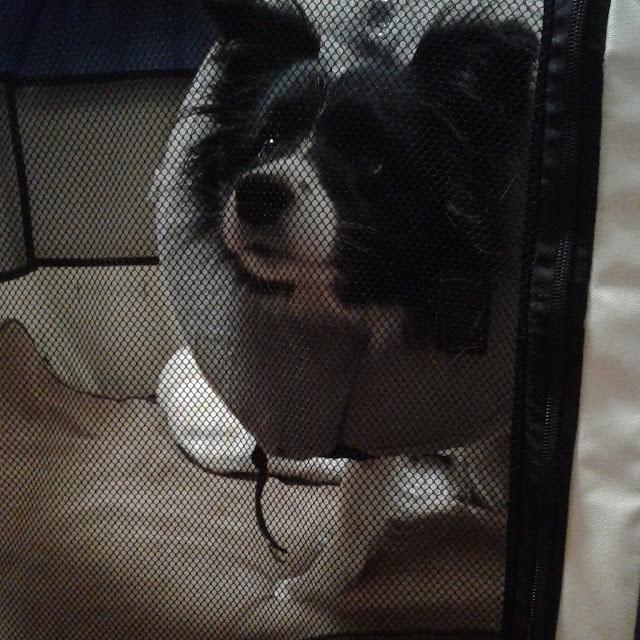 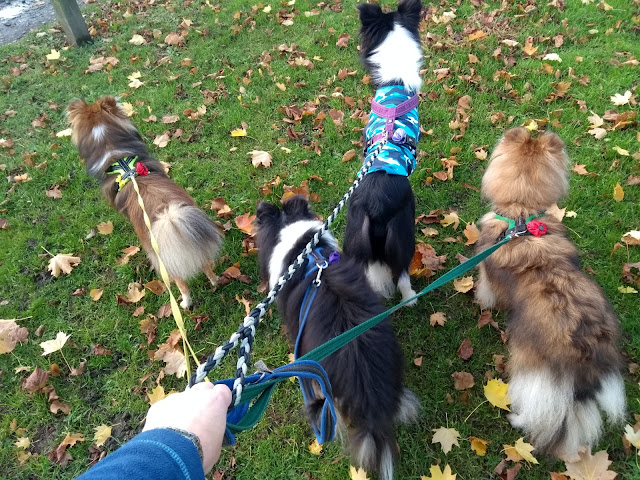 And some random pics of the doglets! 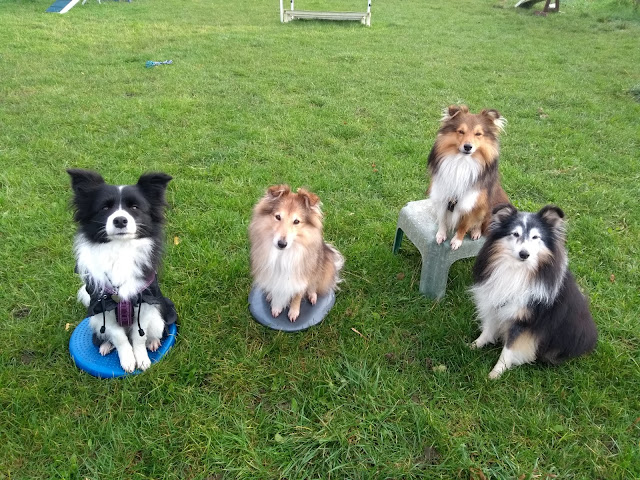 A rare pic of all five curled up! 😍 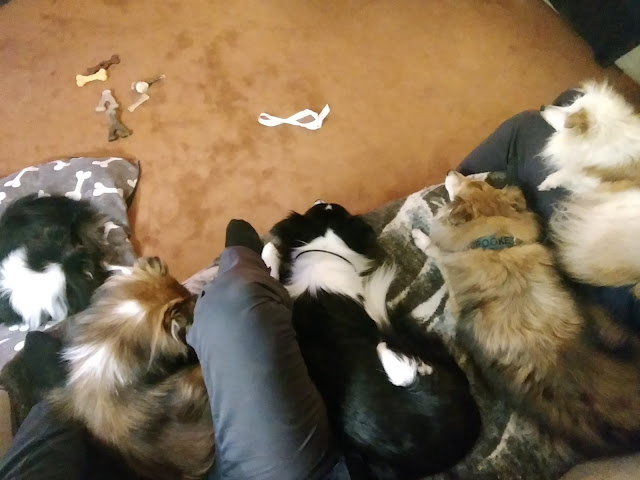 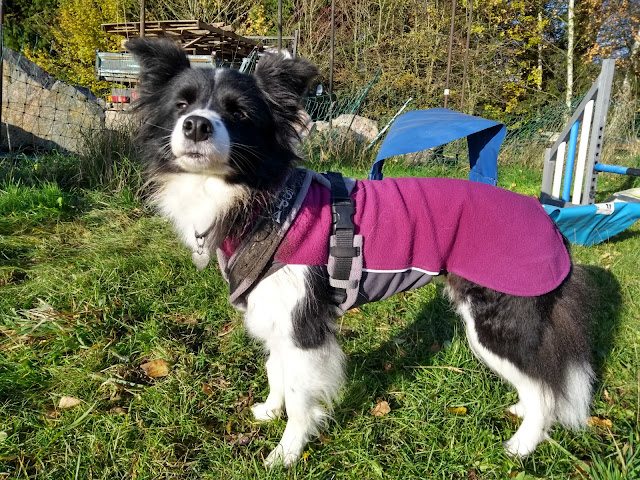 The weather has been so bad and rainy that my field has been very soggy. I have found a local field to rent while mine has a rest and the doglets approve! (Well the shelties do!) 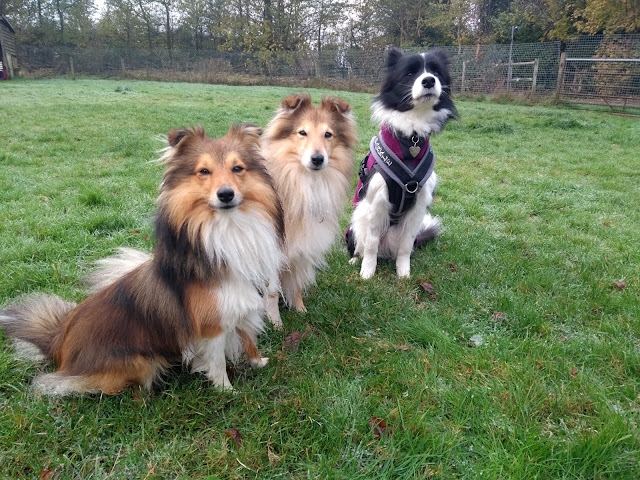 We had the Sheltie Show at the weekend and the doglets had a great time meeting up with their friends! 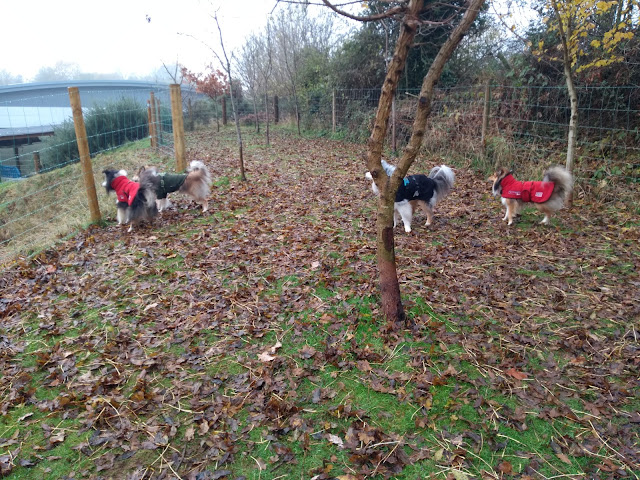 Jenni ran Bean in the agility and jumping and her dog walk was amazing! She came 5th in jumping despite a refusal (totally Bean being wild!) but she redeemed herself by coming 4th in pairs with Rommy which is amazing as he has had surgery and chemo for a rare skin cancer...he was brilliant!! Bru and Squidge the ginger cousins won the pairs so all round superstar shelties!! 💓 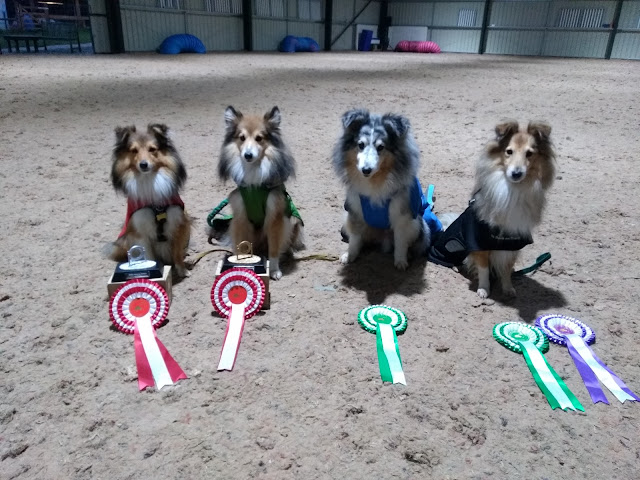 And I just had to laugh at this pic of Brax and her minions!! 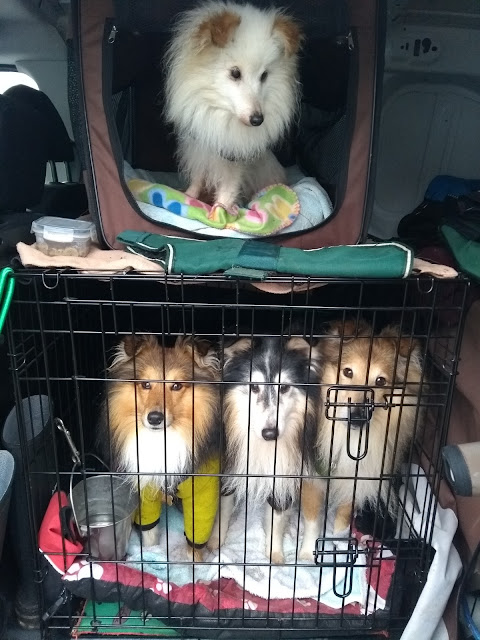